Fund I and Fund II are expected to offset 160,000 tonnes of carbon dioxide emissions annually 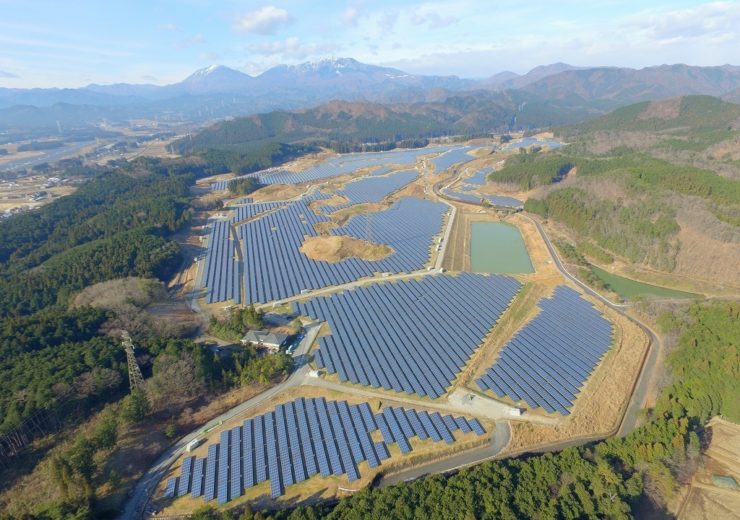 The fund has already acquired 35.1MW Kinugawa Forest Solar Power Plant in Shioya, Tochigi prefecture and will acquire another four solar parks in 2020.

The five solar power plants to be acquired by the fund will have a combined direct current (DC) capacity of more than 216MW.

Baker McKenzie served as legal counsel to Fund II while Nomura Securities and Goldman Sachs acted as the co-placement agents to Fund II.

Pacifico chairman Nate Franklin said: “We are really pleased to launch our second solar fund and with the opportunity to partner again with Japanese institutional investors.

“Pacifico has been investing in Japanese mega solar projects since its founding in 2012. We truly believe in the asset class and look forward to forming additional investment vehicles to provide investors access to stable returns through an eco-friendly clean energy platform.”

The company, which claims to have developed more than 1GW of solar projects, is also offering asset management services to the power plants.

Fund I consisted of five Japanese solar power plants with a combined capacity of more than 100MW.

The company intends to introduce more renewable energy funds in the future comprising a pipeline of its own developed solar projects and external solar assets.

Pacifico said that the projects are in place to increase the funds to more than 1GW of projects with a JPY150bn ($1.37bn) in total investment over the next two years.

Fund I and Fund II are expected to offset 160,000 tonnes of carbon dioxide emissions annually.