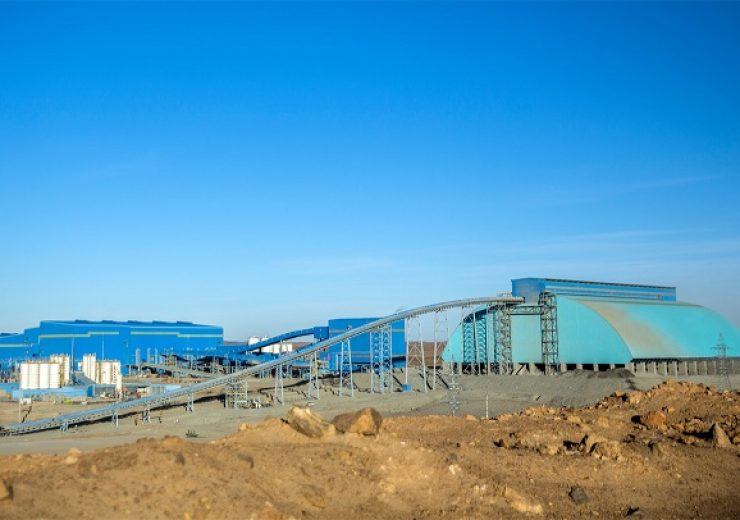 The Mongolian government is reportedly looking to scrap a deal with Rio Tinto pertaining to the Oyu Tolgoi expansion project in the Gobi Desert and replace it with a new agreement.

Rio Tinto has been asked by the government if it is ready to mutually cancel its existing plan for the expansion project and sign a new agreement with improved terms, reported the Financial Times, citing undisclosed sources.

As per the publication, the government wants to avoid acting unilaterally, as it would risk future foreign investment projects.

The Mongolian government, through Erdenes Oyu Tolgoi, has a 34% stake in the Oyu Tolgoi copper-gold mine. Turquoise Hill Resources holds the remaining 66% in the mine, which is located in the South Gobi region.

Rio Tinto has a stake of nearly 50.8% in Turquoise Hill Resources.

Last month, Turquoise Hill Resources said that the government would review and evaluate the expansion project due to the considerable increase in its development costs.

The Oyu Tolgoi expansion project, which has been delayed by several months due to various factors, will cost $6.75bn, as per the last estimate. The new cost estimate is about $1.4bn higher than its original estimate in 2016.

The copper-gold mine began producing in 2013 as an open-pit operation through the Oyut deposit.

The mine’s expansion involves developing the Hugo North (Lift One) as an underground operation. The expansion project is due to begin production in October 2022.

According to Turquoise Hill Resources, the Oyu Tolgoi mine is estimated to have an average production of over 550,000 tonnes of copper and over 450,000 ounces of gold per year from 2025 to 2030.

All the production is expected to come from the Oyut and Hugo North (Lift One) deposits.