Under the contract, Oxy Low Carbon Ventures will advise Minnkota Power Cooperative in the safe design and overall requirements for storage facility of Project Tundra 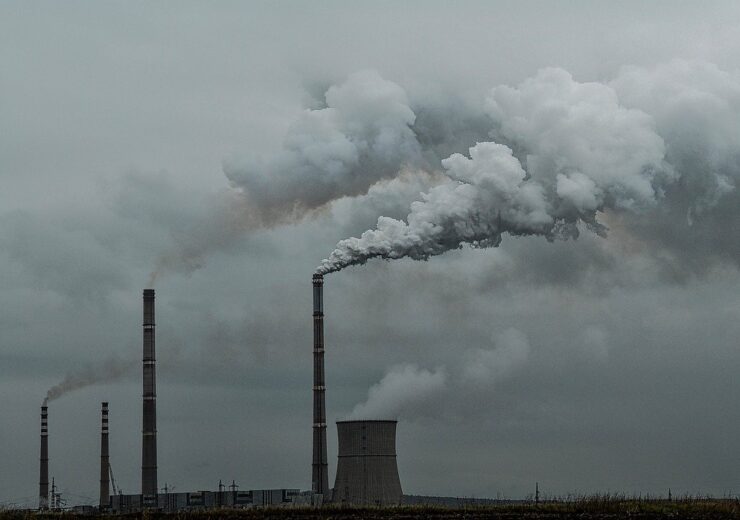 Project Tundra is an initiative led by Minnkota Power Cooperative to build a carbon capture facility at its Milton R. Young Station, a coal-fired power plant in North Dakota.

As part of the contract, Oxy Low Carbon Ventures will advise Minnkota in the safe design and overall requirements for storage facility of Project Tundra.

Occidental is claimed to have developed standards and protocols recognised by the US Environmental Protection Agency (EPA) for monitoring, reporting and verifying the amount, safety and permanence of CO2 stored through secure geologic sequestration.

“The potential for underground sequestration of CO2 is on the order of billions of tonnes per year, and Oxy Low Carbon Ventures is perfectly positioned to help companies and governments meet their ambitions to address climate change. We commend the Minnkota Power Cooperative on their leadership and vision.”

Presently, Minnkota is conducting preparations to start the facility’s construction in early 2022, by taking up comprehensive front-end engineering and design (FEED) studies.

The studies are partly being funded with grants from the US Department of Energy (DOE) and the North Dakota Industrial Commission (NDIC).

Oxy Low Carbon Ventures will advise on the CO2 storage portion of the project which includes transportation and secure geologic sequestration by collaborating with the University of North Dakota’s Energy and Environmental Research Center (EERC).

The project received funding from the NDIC and the CarbonSAFE Phase III programme awarded by the DOE in April.

Minnkota Power Cooperative president and CEO Mac McLennan said: “Our partnership with the EERC and Oxy Low Carbon Ventures will ensure we have the right expertise on board to safely and permanently store carbon dioxide so that the Young Station can produce over 350 MW of firm and low-carbon power for our members.”