What are the top carbon capture and storage projects around the world?

Carbon capture and storage (CCS) facilities are considered as key contributors to emissions reduction, with 18 of the world’s large-scale CCS plants currently capturing approximately 40 million tonnes per annum (Mtpa) of carbon dioxide (CO2), according to The Global CCS Institute. 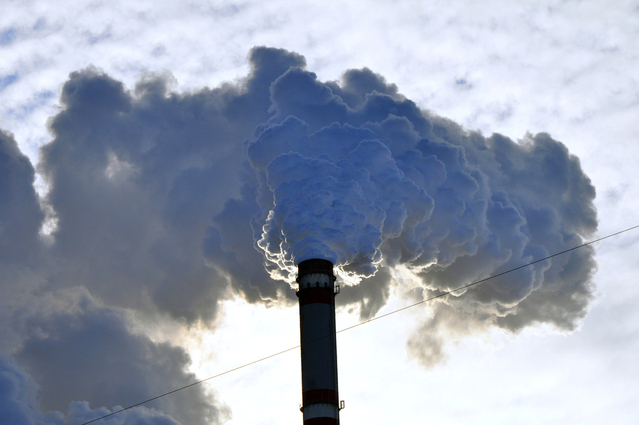 NS Energy profiles the top carbon capture and storage projects around the world based on their carbon capturing capacity.

Sandridge Energy and Occidental Petroleum entered an agreement to build and operate the Century CCS facility in 2008. Built with an investment of aprpoximately $1.1bn (£880m), the plant captures CO2 that is used for Occidental’s enhanced oil recovery (EOR) projects in the Permian Basin.

Located in Peacos County, the CO2 capturing plant began operations in November 2010 through the commissioning of its first train, which has a design capacity of 5Mtpa of CO2 capture. The second train was commissioned in late-2012 to add a further capacity of 3.4Mtpa of CO2.

The CO2 captured by the facility is delivered to an industrial hub located in Denver City through a 160km pipeline.

Owned by ExxonMobil, the Shute Creek gas processing plant is located in Wyoming, US. The CCS facility, built near LaBarge, Lincoln County, captures approximately 365 million cubic feet per day (Mcfd) of CO2, which is equivalent to removing more than 1.5 million cars off the road.

The CO2 captured through the pre-combustion method by the Shute Creek gas processing plant is used in enhanced oil recovery operations at a number of oil fields in Wyoming. The Exxon, Anadarko, and ChevronTexaco pipelines are used for transporting the CO2 from the Shute Creek CCS facility.

The source of CO2 that the plant captures is the natural gas streams produced from the LaBarge gas field and other fields in Wyoming. The CO2 is separated from other components at the LaBarge processing plant.

In 2010, ExxonMobil completed an $86m (£68.72m) expansion at the Shute Creek gas processing plant to equip the facility with the Controlled Freeze Zone (CFZ) capture technology it developed.

CFZ involves a single-step cryogenic separation process that freezes out and then melts the CO2 and removes hydrogen sulfide, methane, and other components found in sour gas resources.

The Great Plains Synfuels Plant, which is owned and operated by Dakota Gasification, was built near Beulah, North Dakota, with an investment of $2.1bn (£1.68bn). The facility captures and compresses up to three million tonnes of CO2 a year.

The CO2 captured by the facility is a byproduct from a coal gasification process that produces natural gas from coal.

The Great Plains Synfuels Plant began production in 1984 and it was in 2000 that carbon sequestration was started from the facility.

The CO2 captured through the pre-combustion method by the Great Plains Synfuels Plant has been transported through a 330km-long pipeline to the Weyburn and the Midale oilfields since 2000 for enhanced oil recovery operations, as part of the Weyburn-Midale Carbon Dioxide Project.

Commissioned in 2017, the project is designed to capture roughly 90% of the carbon dioxide (CO2) from a 240MW slipstream of flue gas from the Petra Nova power station’s existing 610MW coal-fired unit eight, and extract approximately 1.6 million tonnes of CO2 a year.

The extracted CO2 is used for enhanced oil recovery (EOR) at the West Ranch Oil Field located on the Gulf Coast of Texas. The process involves release of captured CO2 into mature reservoirs at the field to release more oil, making the most of the existing oil field, while extending its operational life.

The unit three, which was scheduled for closure in 2013 following 45 years of operational life, was retrofitted to allow for the installation of CCS equipment.

The retrofit project converted the aging coal-fired power unit into a reliable producer of 120MW base load electricity. It is capable of reducing greenhouse gas emissions by one million tonnes of CO2 a year.

The unit three retrofit involved replacement of the existing steam turbine generator with a new cable of integrating with the CO2 and SO2 capture mechanism.