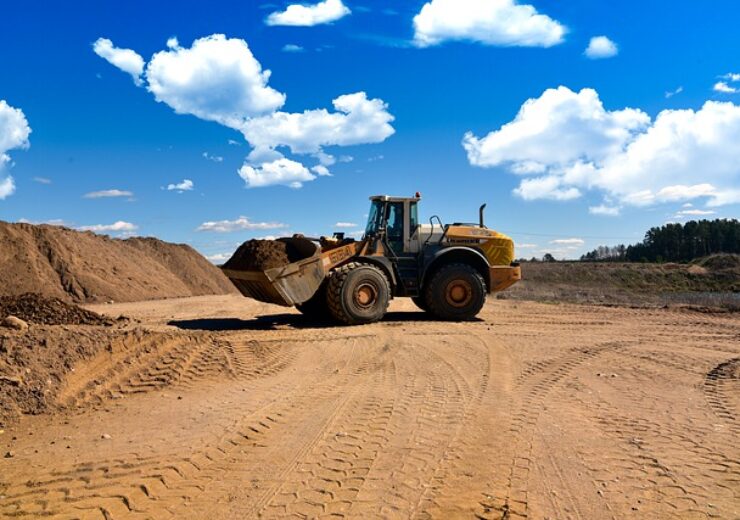 Osisko Mining Inc. (TSX:OSK) (“Osisko“) announces that it has signed an agreement for a private placement of $154 million in a convertible senior unsecured debenture due December 1, 2025 (the “Debentures“) with Northern Star Resources Limited (“Northern Star“). The Debenture bears interest at a rate of 4.75% per annum payable semi-annually in arrears, which may be accrued at the option of Northern Star. In addition, Osisko and Northern Star have agreed to negotiate, on an exclusive basis, the terms of an earn-in and joint-venture on up to a 50% interest in Osisko’s Windfall Project.

The Debenture may be converted by Northern Star at any time after the first anniversary of closing, subject to acceleration in the event of a change of control, at a conversion price (the “Conversion Price“) equal to $4.00 per common share of Osisko (“Common Shares“). Upon entering into the earn-in and joint venture agreement, Northern Star may convert the Debenture into an interest in the property at a conversion premium of 125%.

In addition, the Debenture may be redeemed by Osisko at any time after the second anniversary of closing for cash or Common Shares (provided that the volume weighted average trading price of the Common Shares are not less than 125% of the Conversion Price for the twenty consecutive trading days ending five days prior to the notice of redemption). The Debenture is subject to standard anti-dilution, events of default and early payment penalty provisions. In the event of an announced change of control transaction, the Debenture may be accelerated and converted into Common Shares at the Conversion Price or a proportionate interest in the Windfall Project.

The net proceeds of the Debenture will be used for the advancement of Osisko’s Windfall Project and for general corporate purposes. The Debenture and any Common Shares issuable upon the conversion of the Debenture, will be subject to a hold period expiring four months and one day from the date hereof.