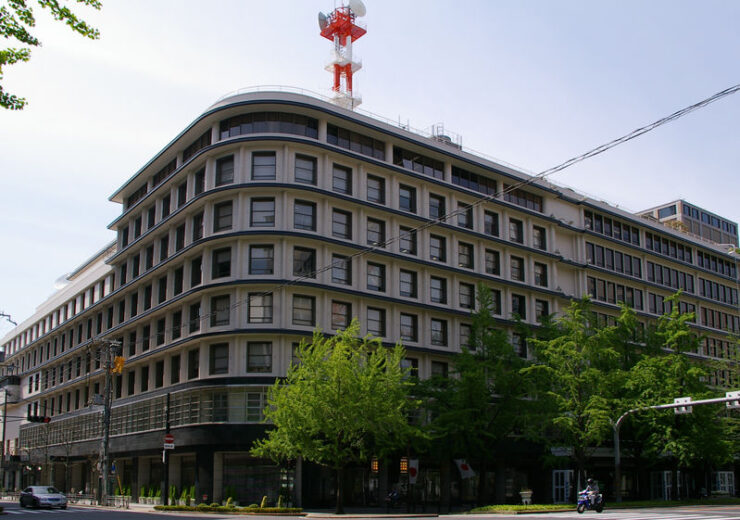 The parties have signed a joint development agreement in this connection.

Desert Bloom Hydrogen will produce renewable hydrogen for domestic and export markets. The project to be located in Northern Territory (NT) will be using off-grid renewable energy and its own atmospheric water source.

To be constructed near the existing gas-fired Tennant Creek power station, the project will feature a series of modular 2MW hydrogen production units (HPUs). These units will be capable of producing water from the atmosphere in addition to generating heat, green hydrogen, and renewable electricity.

Each of the HPUs will have a photovoltaic (PV) solar system, a concentrated parabolic trough, a solar thermal heater, a water producing unit, and an electrolyser.

Aqua Aerem and Osaka Gas have agreed to jointly develop the project, which is designed to generate nearly 410,000 metric tonnes of green hydrogen per annum when at full scale.

Aqua Aerem CEO Gerard Reiter said: “We are pleased to be collaborating with Osaka Gas on the further development of Desert Bloom Hydrogen, which is the most advanced, shovel-ready green hydrogen project in Australia.

“This deal is a strong endorsement of the massive value of the project and Aqua Aerem’s innovative air-to-water technology, which is opening the door for green hydrogen projects to be located where the best renewable power sources are available, which is generally in the driest areas of the planet.”

Osaka Gas’ role will be in project management, engineering and technical support for the Desert Bloom Hydrogen project. The Japanese firm will also identify customers and negotiate the sale of the produced hydrogen.

Besides, Osaka Gas will play a role in identifying, evaluating, and engaging with equipment manufacturers.

Desert Bloom Hydrogen was awarded Major Project Status by the NT Government and is finalising an offtake deal with Territory Generation, an NT-owned electricity producer.