LCE, Ørsted’s US unit has issued a notice to proceed for the construction of the Plum Creek wind farm in Nebraska, which will generate power sufficient for 100,000 homes 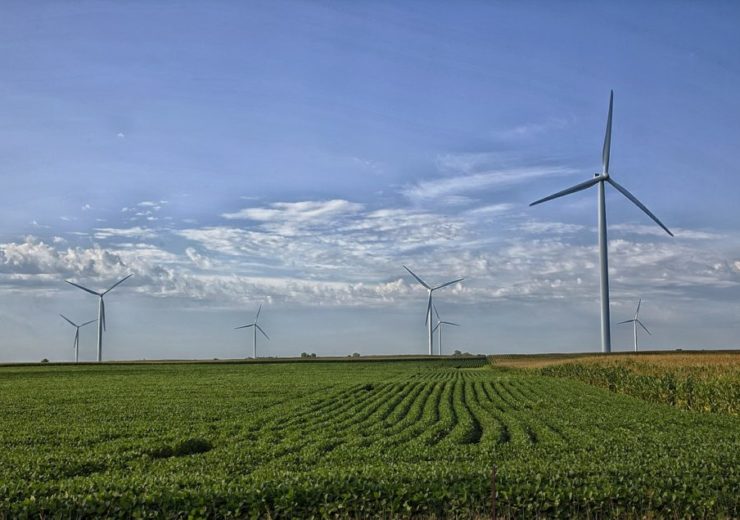 The issue of the notice follows the final investment decision from Ørsted’s board of directors. Expected to be operational next year, the wind farm could generate enough clean energy to power up to 100,000 homes annually.

With the issue of the notice, LCE now has 670MW of wind facilities under construction across three US states including Texas, Nebraska and South Dakota.

LCE CEO Declan Flanagan said: “We are happy to announce that the Plum Creek facility has reached this important milestone that keeps us on target to achieve commercial operation by 2020.

“Plum Creek is an excellent addition to the growing LCE portfolio and expands our geographic footprint in the attractive Southwest Power Pool (SPP) market, which serves the central United States.”

In July, LCE achieved commercial operation of its 184MW Lockett Wind project in Wilbarger County, Texas. The wind farm will annually generate more than 700,000MWh of clean energy, which is enough to power up to 70,000 US households.

By adding the Lockett Wind project to its portfolio, LCE claimed to have more than 1GW of operational assets in the US. And, in the same month, LCE had acquired the 103MW construction wind project in Butte County, South Dakota, from Pattern Energy Group.

The wind farm is expected to come online in the fourth quarter of next year. Combined with the Plum Creek wind farm in Nebraska, which is planned for construction next year, the wind farm’s acquisition further expands operations of LCE into the Southwest Power Pool (SPP) market.