Ørsted has agreed to divest 50% ownership stake in the 870MW Enecogen power plant in Rotterdam, the Netherlands, to a wholly owned subsidiary of Castleton Commodities International (CCI). 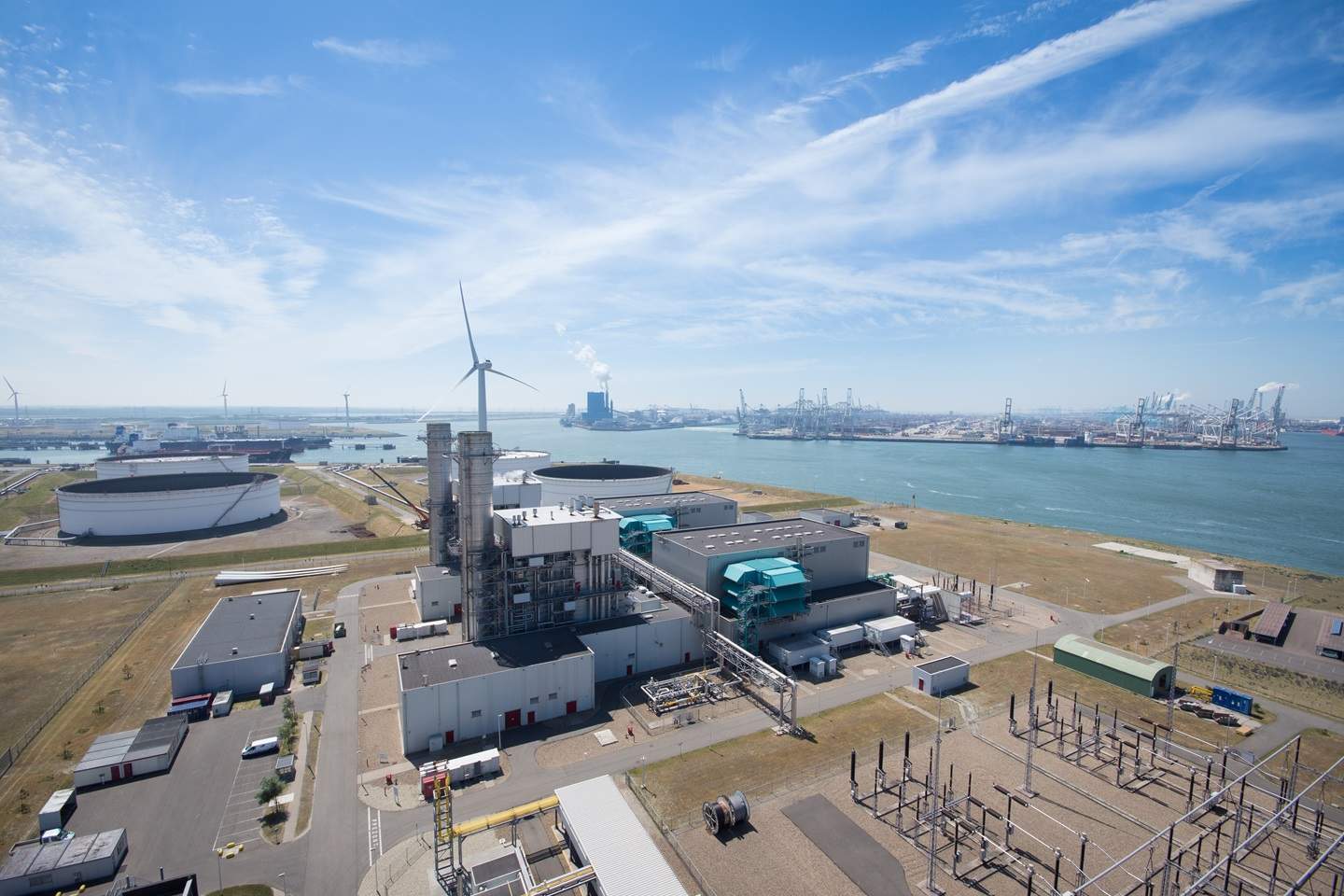 Image: The Enecogen power plant in Rotterdam, the Netherlands. Photo: courtesy of Ørsted.

The plant, which was commissioned in January 2012, is currently owned by Eneco and Ørsted with 50% stake each. It is capable of producing electricity required to power 1.4 million Dutch homes.

Upon completion of the deal, Ørsted will have no own power plants outside of Denmark. Financial terms of the deal were undisclosed.

However, Ørsted will continue to own and operate seven combined heat and power plants, two heat backup plants and one power backup plant in Denmark.

Ørsted said that most of the combined heat and power plants have already been converted or are currently being converted from being fossil-fueled to run entirely on sustainable biomass.

Ørsted Netherlands country manager Jasper Vis said: “Enecogen is a very well-run gas-fired power plant and among the most efficient in Europe.

“The divestment is a step in Ørsted’s strategy to divest non-core assets and focus entirely on green energy.

“We’ve been very satisfied with the operation of the power plant and our partnership with Eneco, and it’s been important for us to find a buyer who’ll be able to continue the good cooperation with Eneco and the employees at Enecogen.”

The deal, which is subject to certain customary closing conditions, is scheduled to be completed in Q3 2018.

Eneco Energy Trade head Lucien Wiegers said: “We are glad to welcome an experienced commodity and asset management party such as CCI as our new partner in Enecogen.

“Together we can further expand the solid market position that Eneco and Ørsted have built up for Enecogen since 2012.”