The facility will produce around 300,000 tonnes of e-methanol per annum to fuel Maersk’s 12 methanol-powered vessels 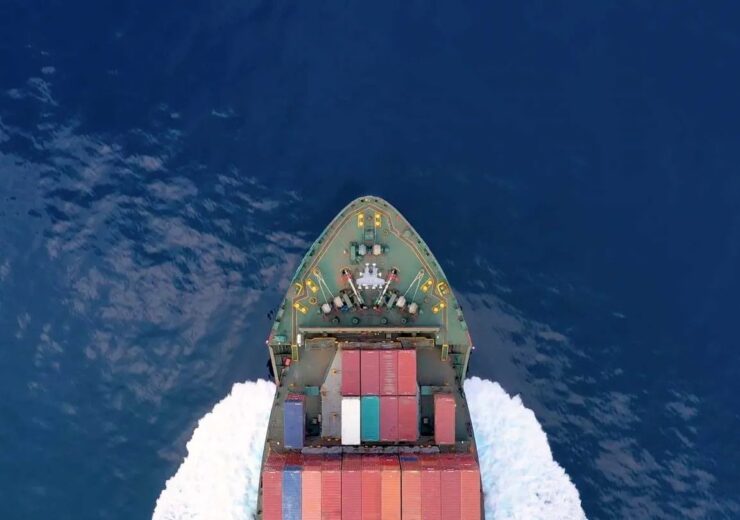 Ørsted has signed a letter of intent (LOI) with container logistics firm A.P. Moller – Maersk (Maersk) to develop a 675MW Power-to-X facility for the latter on the US Gulf Coast.

The facility, which will produce nearly 300,000 tonnes of e-methanol per annum, will fuel Maersk’s recently ordered fleet of 12 methanol-powered vessels.

Maersk fleet and strategic brands CEO Henriette Hallberg Thygesen said: “To transition towards decarbonisation, we need a significant and timely acceleration in the production of green fuels. Green methanol is the only market-ready and scalable available solution today for shipping.

“Production must be increased through collaboration across the ecosystem and around the world. That is why these partnerships mark an important milestone to get the transition to green energy underway.”

According to Ørsted, the Power-to-X facility will be powered by around 1.2GW of renewable energy procured from new onshore wind and solar photovoltaic (PV) farms.

The Danish energy firm said that the biogenic carbon required for the production of e-methanol will be extracted via carbon capture at one or more large point sources.

Ørsted is targeting a commissioning date in the second half of 2025 for the facility with a final investment decision likely to be made in late 2023.

The agreement marks the foray of the Danish firm into the US Power-to-X market. The company considers the US a new strategic market as it pursues a target of developing 50GW of renewable energy capacity by the end of this decade.

Ørsted deputy CEO and chief commercial officer Martin Neubert said: “Partnerships with large offtakers of green fuels, like Maersk, is an important part of Ørsted’s strategic journey, as we broaden our Power-to-X footprint across the world to become a global leader in renewable hydrogen and green fuels.

“The project with Maersk is our first in the US, and we look forward to help accelerating the US Power-to-X market while creating local jobs and economic activity, just as we’ve done in the growing offshore wind industry in the US.”

The Power-to-X project in the US is the second green fuels partnership for Ørsted with Maersk after the potentially 1.3GW Green Fuels for Denmark project in Copenhagen.

Overall, the Power-to-X development pipeline of Ørsted has 11 projects. These include the 70MW FlagshipOne project in Sweden, which is slated to be commissioned in 2024.