Danish energy company Ørsted has entered into an agreement with Eversource to sell 50% stake in 830MW offshore wind assets in the US. 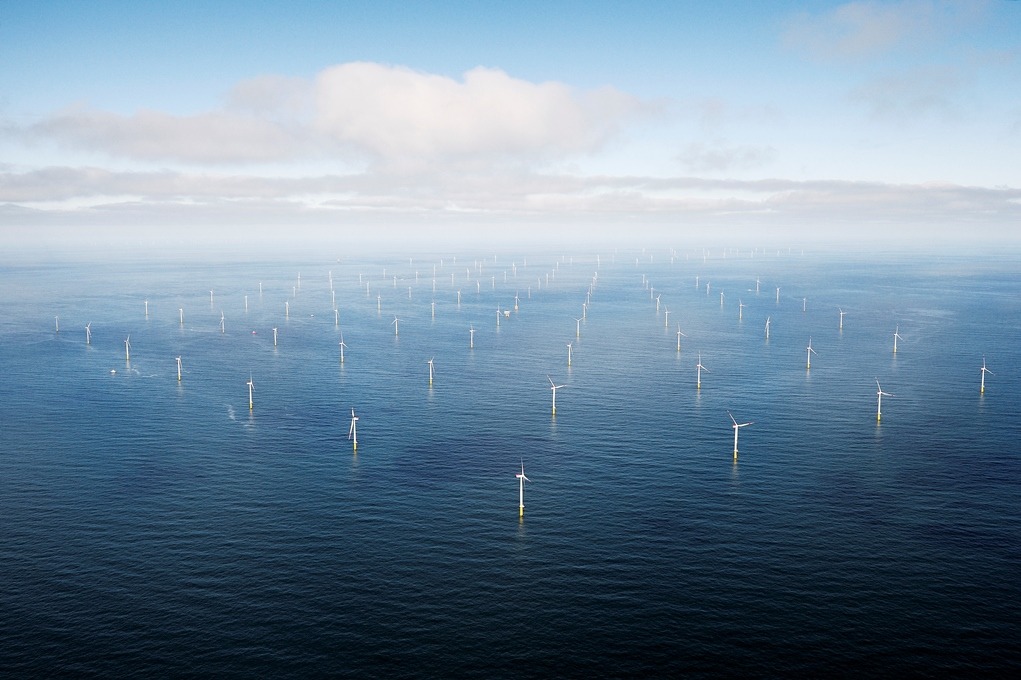 Image: Ørsted and Eversource form partnership on offshore wind development in the US. Photo: Courtesy of Ørsted A/S.

Under the terms of the agreement, Eversource will pay $225m for a 50% stake in Ørsted’s Revolution Wind and South Fork Wind Farm projects, along with the 413.6km2 tract off the coasts of Massachusetts and Rhode Island.

The 700MW Revolution Wind, which is located about 24km south of Rhode Island coast, will supply 400MW to Rhode Island and 300MW to Connecticut.

The South Fork Wind Farm, with 130MW, will be located 56km east of Long Island. It will interconnect into eastern Long Island, where it will power the local homes, under a long-term power purchase agreement with the Long Island Power Authority.

The three assets were acquired Ørsted last November as part of its Deepwater Wind transaction.

Ørsted stated that the transaction follows the two companies’ Bay State Wind partnership, which is a 50-50 collaboration on a separate 482.8km2 ocean tract adjacent to the Deepwater Wind area.

Ørsted U.S. Offshore Wind CEO and Ørsted North America president Thomas Brostrøm said “We are excited to have Eversource join us as we embark on the creation of the strongest U.S. offshore wind platform.

“With their expansive knowledge of the energy market throughout the region, and by building on both company’s community outreach programs, we are on track to ensure that the Northeast will be the North American hub for offshore wind energy.”

The Revolution Wind offshore wind farm is expected to reduce millions of tons of CO2 emissions annually, while generating enough electricity, sufficient to power more than 400,000 homes. Subject to permitting, finalized power purchase agreements and final investment decisions by Ørsted and Eversource, Revolution Wind is expected to be commissioned in 2023.

The South Fork project will generate enough clean electricity to power more than 70,000 homes. This project is expected to be commissioned by the end of 2022, subject to permissions, further development, and final investment decisions by Ørsted and Eversource.

“This transaction solidifies our partnership as the strongest developer of offshore wind in the Northeast and is consistent with Eversource’s efforts to be a key catalyst for clean energy development in our region.”

Last month Ørsted signed an MOU with Tokyo Electric Power (TEPCO) to work on offshore wind business opportunities in Japan and overseas. The Danish company has constructed over 25 offshore wind farms in Europe and has several large-scale wind projects under development in Europe, the US and Taiwan.