Under the all-cash, debt-free basis deal, Ørsted is selling Radius, residential customer, and the City Light businesses to SEAS-NVE 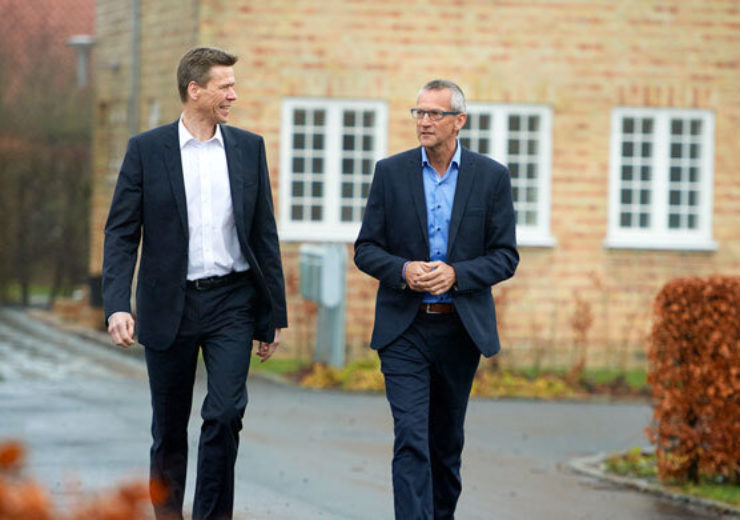 Ørsted has agreed to sell its Danish power distribution and retail business and a street light business to SEAS-NVE for DKK21.3bn (£2.52bn) in an all-cash deal.

SEAS-NVE is a cooperatively-owned energy and fibre-optic group in Denmark. The company also has a stake of 9.54 % in Ørsted.

As part of the debt-free deal, SEAS-NVE will be acquiring a power utility company called Radius, a power and gas retail business, and an outdoor lighting business called City Light.

Radius is engaged in supplying power to nearly a million homes and companies in the Copenhagen region, Northern Zealand and parts of Central Zealand through an electricity grid spanning nearly 19,000km.

City Light, on the other hand, operates and maintains close to 145,000 streetlights.

What the acquisition means to SEAS-NVE

SEAS-NVE CEO Jesper Hjulmand said: “With this acquisition, we have created a historically strong basis for SEAS-NVE. Not only do we get bigger, but most important of all, we get stronger. Volume and scale are needed to operate and develop critical infrastructure, such as the electricity grid, as well as developing large customer portfolios and new smart technological solutions.

“The acquisition will ensure continued falling tariffs at the same time as we get stronger muscles to drive the energy system in a greener direction.”

Why Ørsted is selling the Danish power businesses

The agreement signed by Ørsted and SEAS-NVE follows a non-binding offer from the latter in June 2019. Ørsted in June 2018 announced its decision to put up the three Danish power businesses for sale after concluding that it is not their best long term-owner.

The Danish energy giant indicated that its focus is become a global force in clean energy and substantially expand its renewable energy production. In this process, the company believes that the strategic and financial importance of its Danish downstream business would be further reduced in the coming years.

The company plans to use the proceeds from the sale to fund its global investments in clean energy.

Ørsted CEO and president Henrik Poulsen said: “With Ørsted’s global expansion in renewable energy, we’re no longer the right owner of Radius and the Danish residential customer and City Light businesses. We’re therefore happy to enter into an agreement with SEAS-NVE, which is Denmark’s second largest cooperatively-owned energy company, to buy these businesses.

“The agreement ensures an attractive transaction for Ørsted’s shareholders and provides a good future home for the customers and for our highly skilled employees.”

The deal is subject to regulatory approvals from the Danish Energy Agency and other competition authorities, and is likely to be closed in the first half of 2020.