Developed by Apex Clean Energy, the onshore wind farm is underpinned by PPAs with Meta and McDonald’s 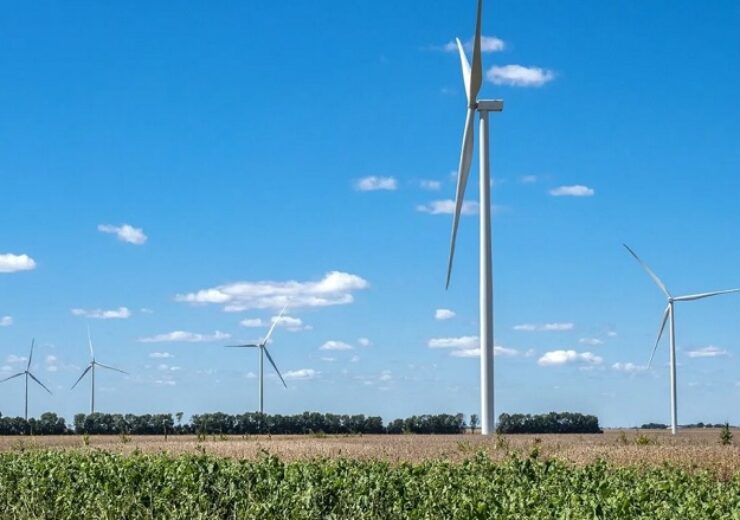 The Lincoln Land Wind project is made up of 107 turbines. (Credit: Ørsted A/S)

Ørsted has acquired the operating 302MW Lincoln Land Wind project in Illinois, US from funds managed by Ares Management’s Infrastructure and Power strategy for an undisclosed price.

Located in Morgan County, the onshore wind farm had begun commercial operation last week. It was developed by Apex Clean Energy and sold to Ares in February this year.

Ares infrastructure and power partner and co-head Keith Derman said: “We’re pleased to have reached this agreement with Ørsted, and we believe this demonstrates the continued benefit of a value-add strategy in North American renewable energy.

“We’re proud to have worked with Apex, Meta, McDonald’s, and Morgan County to support their sustainability objectives and bring jobs to the local community.”

Through the acquisition of the Lincoln Land Wind project, Ørsted has forayed into the US midcontinent independent system operator (MISO) market, that covers 15 Midwest and Southern US states.

The acquisition has increased the total US capacity of Ørsted Onshore to more than 4.2GW, which is made up of assets that are either in operation or under construction.

“The project is of significant scale and benefits from PPAs with Meta and McDonald’s, and we’re excited to be able to support both companies in their decarbonisation journeys.”