The funding package for the South African mine includes an $80m precious metals stream and an additional A$10m ($6.76m) funding arrangement 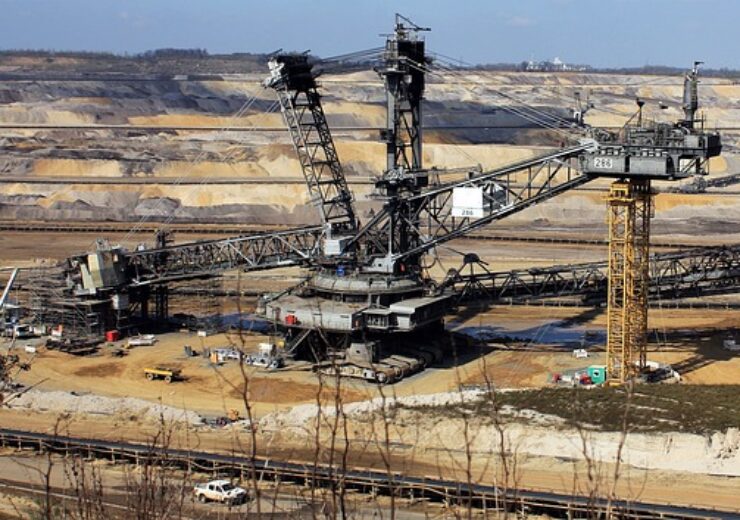 Orion Minerals has signed definitive agreements for a funding package of $87m with certain subsidiaries of Triple Flag Precious Metals to advance the development of its Prieska copper-zinc mine in South Africa.

The funding package includes an $80m precious metals stream. This is subject to the complete funding for the mine development, finalisation of an executable mining plan that satisfies Triple Flag Precious Metals, South Africa regulatory authorities, and other requirements.

The precious metals stream can be drawn down in tranches along with other bank or third-party funding during the development of the Prieska copper-zinc mine.

The second part of the funding package is an additional A$10m ($6.76m) funding arrangement.

It will be available to Orion Minerals to complete the feasibility study for the mining of the crown and remnant pillars at the Prieska copper-zinc mine, down to the 385m level.

Besides, the additional funding will be utilised for the commissioning and operating of pumping and water treatment plants, enabling the dewatering of the mine at a rate scaling up to 500m3 per hour.

This part of the funding is subject to Orion Minerals raising A$20m ($13.5m) funding to carry out the early mining works bank feasibility study and the work focused on the dewatering project.

Orion Minerals said that it has met the funding condition set through the draw-down of the convertible loan from Industrial Development Corporation of South Africa (IDC).

Orion Minerals managing director and CEO Errol Smart said: “This funding, provided by Triple Flag together with the IDC, is pivotal for Orion as we transition from being an exploration company to a mine developer.

“Our new operations team at Prieska Mine, under the experienced leadership of recently appointed Executive – Eastern Operations, Johan Stolz, has already made huge progress in preparing Prieska for development.

“This includes establishing underground dams and pump stations and preparing development at the +105 trial mining area to allow for the safe commencement of drilling and blasting.”