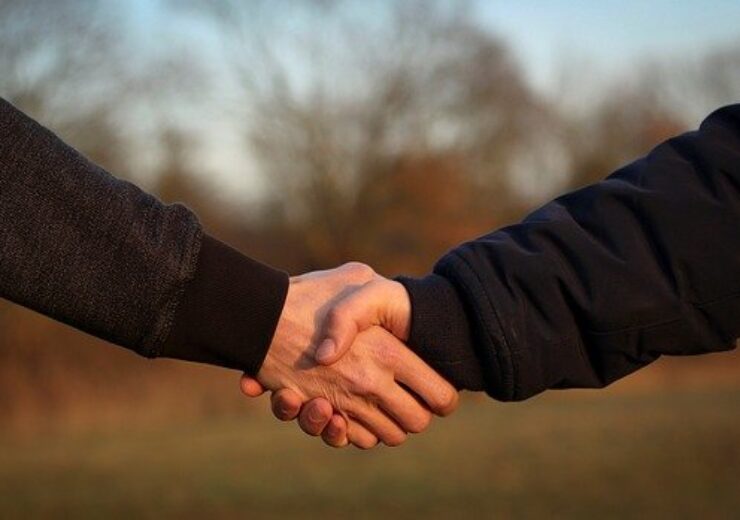 Orion Minerals has exercised its option to acquire a controlling interest in the majority of the properties comprising the Okiep Copper Project (OCP) in South Africa.

Along with the OCP option acquisition, the company has also applied for additional prospecting rights to enhance the OCP mineral rights.

Orion intends to hold the mineral rights of OCP through two of its newly formed companies, the New Okiep Exploration, and the New Okiep Mining.

In May this year, the company announced the the completion of a foundation phase scoping study for the copper project, confirming the potential for early cash flow.

Separately, the company has acquired the mining and exploration records from the O’Okiep Copper Company to gain access to data that covers more than 60 years of production history of the OCP.

Orion managing director and CEO Errol Smart said: “This is another pivotal moment in Orion’s journey to become a major base metals producer in South Africa, with two production hubs in the world-class Northern Cape Province and, in the process, a key supplier of metals that are critical for global energy transformation.”

“We have delivered JORC compliant Resources, completed a Scoping Study, conducted extensive due diligence studies, embarked on major greenfield and brownfield exploration programs and now exercised our option to acquire key assets under a restructured agreement with the vendors.

Orion said that the OCP has the potential to become a second base metal production hub in the Northern Cape, alongside its Prieska copper-zinc project, located 450km to the east.

It has undertaken extensive due diligence work at the OCP, including the completion of JORC compliant Mineral Resource Estimates for an initial six deposits, after signing the option agreement.

Orion is also conducting required work and engineering studies to support a large mining operation with production at a similar scale to past owners Newmont and Goldfields, who produced 30,000 -40,000 tonnes per annum of copper.

Smart added: “This is a wonderful achievement by our team which once again demonstrates the extraordinary ‘can-do’ culture within Orion. We are very focused on achieving our goals in an efficient and timely manner.”

“Our due diligence investigation has confirmed and exceeded our best case expectations, clearly demonstrating that the OCP is an outstanding opportunity for Orion to establish a second major base metals production hub alongside our flagship Prieska Copper-Zinc Project.”