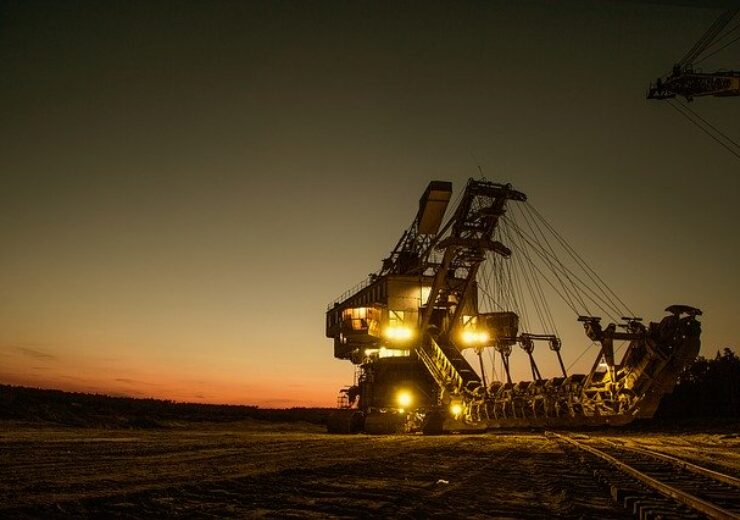 Orex Minerals is pleased to announce preparations for first phase exploration work on the newly restructured Sandra Project, a silver-gold exploration project located in Durango State, Mexico.  The project is to be operated as a Joint Venture formed between Orex, through its’ subsidiary OVI Exploration S.A. de C.V., and a subsidiary of Pan American Silver Corp. (“Pan American”). The terms of the Joint Venture arrangement, expected to be signed this month, are based upon a Letter Agreement signed on March 26th, 2020.

Exploration activities and administration will be completed under the authority of a newly registered, local company, incorporated for the purpose of this Joint Venture. Ownership and funding of the joint venture company will be set at 60% Pan American Silver, and 40% Orex Minerals.  Orex will act as operator for the exploration work, with regular oversight by committee comprising representatives of both parties.

In anticipation of signing of the formal joint venture agreement between the JV partners, renewed contact with local stakeholders and an on-site review of the proposed surface program is expected to commence this month.  The initial program is designed to expand upon surface work completed by Orex between 2015 and early 2017.  Completion of mapping and surface geochemistry across the consolidated project area are considered important steps in the process of identification and prioritization of targets for drill testing.

During the period between signing the Letter Agreement and the date of this release, Orex has maintained regular communication with local stakeholders, and has honoured in-place land access and rental agreements.  Compilation of existing data has begun, with a small crew comprising two local geologists is expected to arrive on site within the next two weeks.

Orex’s President, Gary Cope said “The two claim packages comprising the Sandra project would be best explored as a single property.  We are extremely happy to be working with the Pan American Silver team and are very pleased with the faith they have shown in our group by entrusting us with day-to-day operation of the exploration effort”.

Sandra is situated north of the town of Tepehuanes, Durango, in the heart of the “Mexican Silver Trend”, midway between the mining districts of Tovar and Guanacevi and is 75 km west of SSR Mining’s La Pitarrilla deposit. This prolific trend hosts some of the world’s largest silver camps and deposits, including Fresnillo, Guanajuato, La Pitarrilla, La Preciosa, Real de Angeles and Zacatecas.   Mineralization hosted on adjacent and/or nearby properties is not necessarily indicative of mineralization hosted on the Sandra Property.

Ben Whiting, P.Geo., and Dale Brittliffe, P.Geo., are Qualified Persons as defined in NI 43-101 and take responsibility for the technical disclosure contained within this news release.