The BLOI was signed with the sellers on December 21st to acquire a 100% interest in 13 mining concessions in 3 separate blocks located in the Department of Bolivar, northern Colombia, South America 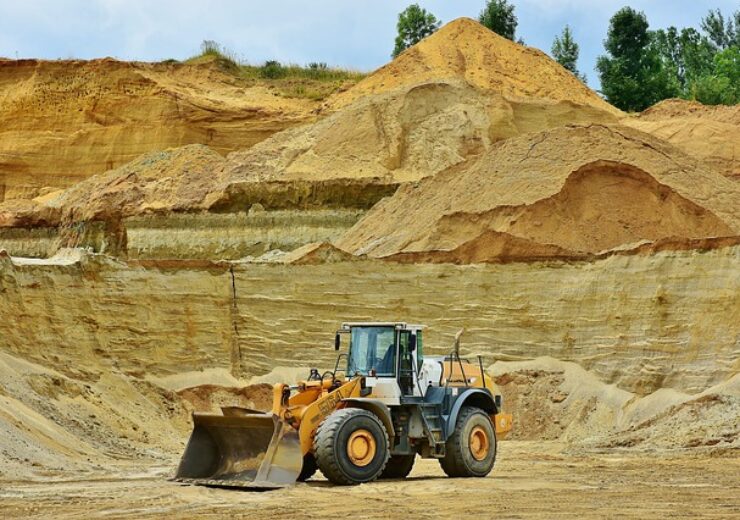 Orea Mining is very pleased to announce the signing of a Binding Letter of Intent (“BLOI”) to acquire gold projects with an existing ore processing facility, including significant plant and equipment, in Colombia, South America.

“After evaluating numerous opportunities in 2020, Orea is delivering on its promise to add a quality gold project to its portfolio, in line with its responsible mining approach” commented Rock Lefrancois, President and CEO of Orea.  “As our Montagne d’Or Gold Project in French Guiana has entered mine permitting, this new acquisition within the emerging Northern Andean copper-gold province will be the driver for exciting development and further growth in 2021″ he added.

The Project lies within the northern San Lucas mountain range, northeast of the Colombian Central Cordillera. The region is known for its gold production since pre-colonial times, which is presently subject to prevalent formal and informal artisanal mining. The Project area is characterized by moderate topography and low elevations ranging from 40 to 700 meters above sea level.

As is recognized all over the northern San Lucas range, numerous small-scale near-surface artisanal underground mines are documented over the Project and surrounding areas. The mines are developed along narrow sulfide-rich quartz veins with economic grades in gold, silver, copper, zinc and lead. Within the northern San Lucas range these polymetallic veins are associated with granitic intrusion of Jurassic age. A potential second phase of the gold mineralization has been recognized on the Project interpreted to be associated with younger porphyritic domes of Tertiary age, where mineralized vein systems exhibit epithermal textures with associated alterations. The relation of the polymetallic vein-type mineralization with buried porphyry-type gold-copper systems has not yet been investigated on the Project.

Mr. Lefrancois also commented “The acquisition of this large land package offers excellent exposure for the discovery of epithermal and porphyry gold-copper deposits for the implementation of industrial-scale mining in the region and almost immediate cash flow from the processing plant”.

As a business unit separate from exploration activities, an ore processing plant is under construction on the Project to treat artisanal ore feed from mines within the Project and surrounding mining concessions. The plant is estimated to be 75% complete and US$3M capital expenditures are required for commissioning of the plant at a rate of 150 tonnes per day (tpd). Crushing and grinding capabilities can be increased to process 200 to 300 tpd. The plant flowsheet uses standard crushing and grinding, gravity separation of the free gold and non-toxic chemical reagents flotation to produce a concentrate. No cyanide leach circuit is required to obtain >90% recovery of the gold. The flotation concentrate may be shipped to a refinery via Barranquilla, Santa Marta or Cartagena on the Caribbean coast. Free gold is poured into doré gold bars and exported via Medellin for refining.

A corporate and social responsibility strategy for responsible and sustainable development of the region has been implemented by the seller. Social licensing was achieved by toll mining. Social efforts have also been advanced in the different areas of influence with the support of local authorities such as vaccination days, educational talks, improvement of school infrastructure, tropical storm season relief, among others.

Orea’s initial objectives for the development of the Project include:

The Project is held within a Colombian private company (the “Colombian Entity”), and the acquisition of the Project will be completed in two stages with key terms as follows:

“By structuring this transaction as a two-stage acquisition, we managed to effectively have 100% control immediately, with minimal dilution as the most significant share payment will be issued in the future, and the cash component will be paid through the NPI” was further commented by Mr. Lefrancois.

The transaction contemplated under the BLOI is subject to the approval by the Toronto Stock Exchange (TSX).

Rock Lefrancois, President & Chief Executive Officer of Orea and Qualified Person under National Instrument 43-101, has reviewed this news release and is responsible for the technical information reported herein, including verification of the data disclosed.