PowerChina will conduct a technical pre-feasibility in Pakistan, while Oracle will engage in securing funding for the development of the project 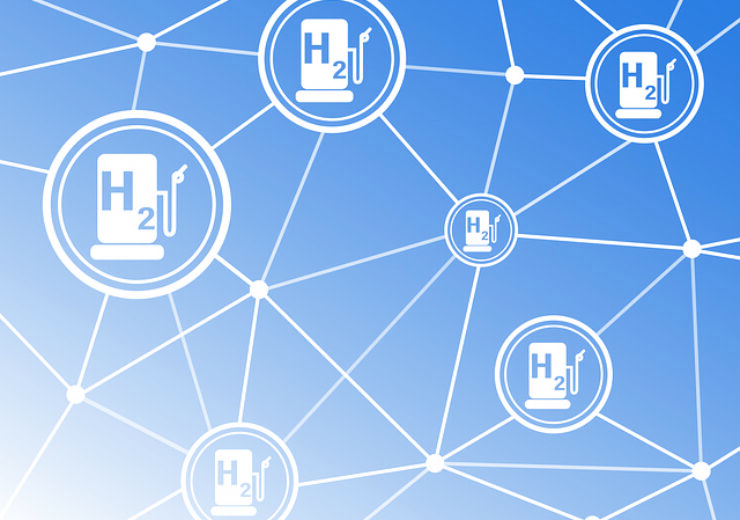 The project is expected to produce around 150,000kg of green hydrogen per day. (Credit: akitada31 from Pixabay)

Under the partnership, the Chinese state-owned firm will conduct a technical pre-feasibility in Pakistan, while Oracle will secure project funding, develop partnerships and work with government authorities.

According to Oracle, the new hydrogen plant will be located in Jhimpir, Gharo or Keti Bandar in Pakistan, where renewable resource is abundant.

Expected to produce around 150,000kg of green hydrogen per day, the facility will also supply to the economies of China, South East Asia, Central Asia, Middle East, North Africa and Europe.

Oracle CEO Naheed Memon said: “Green hydrogen is potentially the single most important tool the international community has in our collective bid to transition to a carbon neutral future.

“I am delighted to announce our agreement with PowerChina as we explore options of jointly developing a green hydrogen facility in Pakistan, which would represent the first production facility of its kind in the country and could support multiple industries including steel and fertiliser production, power generation, shipping and the aviation industry.

“Green hydrogen is already high on the agenda for many countries, including India and many of the Gulf nations, however this agreement would make Oracle a first mover in Pakistan, a jurisdiction which has abundant renewable resource and land available.”

PowerChina has reported its interest to the Chinese government and the green hydrogen project is expected to receive bilateral support through the CPEC programme.

The company is working on a technical pre-feasibility and both the companies have started working with their respective governments for possible support.

Both the parties acknowledged that Pakistan was selected to setup of a large-scale green hydrogen facility, based on the availability of land, labour and renewable resource.

Memon added: “I am delighted that we have entered into an agreement with PowerChina, given PowerChina’s position and experience in the field of energy and power development and contracting.

“I believe that green hydrogen would provide a highly valuable additional pillar to our portfolio of assets, which now includes our two highly prospective gold properties in Western Australia and our proposed combined mine, mine mouth power plant and proposed coal gasification to urea project in the Sindh Province of Pakistan.

“We look forward to providing further updates regarding the development of our green hydrogen initiative following the publication of PowerChina’s technical pre-feasibility study, which is expected in Q4 2021.”