Ophir Energy agrees to be acquired by Medco Energi for £408m

UK-based Ophir Energy and Medco Energi have agreed to the terms of a sweetened all-cash deal under which the Indonesian oil and gas company will acquire the former for about £408.4m. 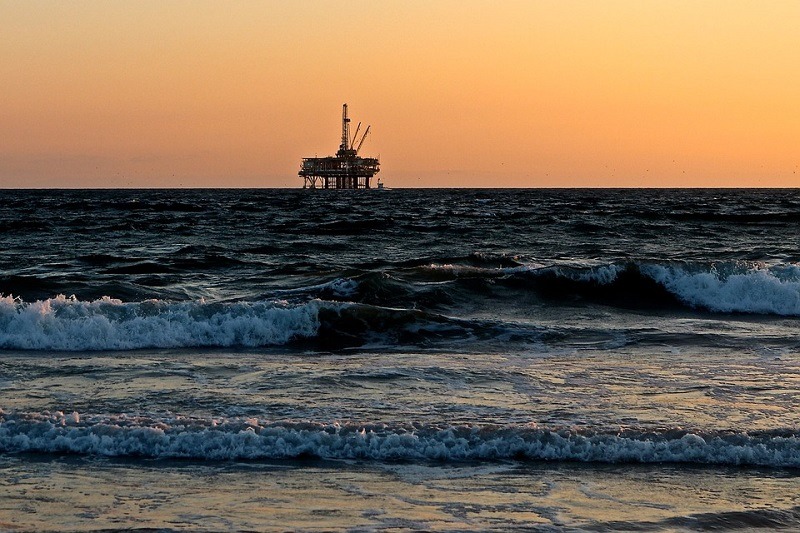 Image: Ophir Energy to be acquired by Medco Energi at an increased price. Photo: courtesy of C Morrison/Pixabay.

As per the latest revised offer, Medco Energi proposes to acquire 100% of Ophir Energy for 57.5p per share through its subsidiary Medco Energi Global (Medco Global). In late January, the London-listed firm agreed to be acquired by the Indonesian company for about £390.6m or 55p per share.

Prior to that, in early January, the UK company rejected an offer of £340m issued by Medco Energi on the basis that it undervalues the company. Medco Energi’s offer at that time was 48.5p per share to the UK firm, which holds oil and gas assets across Asia and Africa.

The latest sweetened offer from the Indonesian firm comes after a report from Financial Times that Petrus Advisers, which holds a stake of 3.94% in Ophir Energy, planned to vote against the bid on grounds that it undervalued the company.

Medco Global said that the latest offer price is final and will not be increased further except that it reserves the right to increase it in case of a possible offer for the UK company by a third party.

In another development, Ophir Energy’s board received an indication of a cash-cum-stock offer from Italy-based Coro Energy. Under the proposal, the Italian firm would pay 40p per share in cash along with its shares in exchange of each of Ophir Energy’s share, such that the existing UK firm’s shareholders will own 85-95% of ownership in the enlarged company.

However, the UK company said that Coro Energy has no intention to move ahead with its proposal following the deal made with Medco Energi.