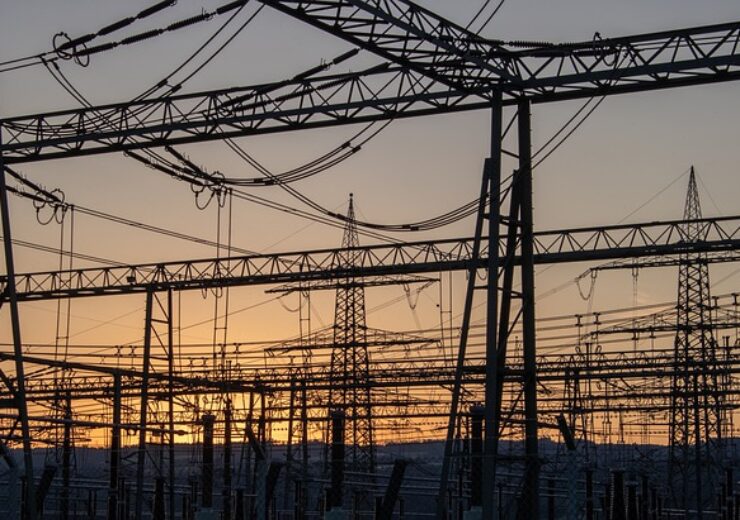 The Myanmar Ministry of Electricity and Energy (MOEE) has issued notice to proceed to Marubeni and its partners Sumitomo, Mitsui and Eden Group, for the proposed 1,250MW LNG to power project in Thilawa.

The project involves the construction and operation of an LNG fuelled thermal power plant and onshore LNG storage/regasification facilities.

The partners will sell power generated by the project to Electric Power Generation Enterprise (EPGE), a state-owned enterprise under MOEE, under a 25-year power purchase agreement.

Additionally, the scope of the project includes the procurement, transport, storage and regasification of the LNG as a primary fuel.

In accordance with the NTP, the four companies will now undertake the detailed feasibility study of the project, which is expected to help meet the increasing electricity demand in Myanmar.

The work will be followed by securing financing and constructing the power plant and associated facilities.

In a press statement, Marubeni said: “Marubeni, Sumitomo, Mitsui and Eden Group will continue to contribute to further economic development in Myanmar by supplying safe and stable power through the Project.”

Located in Thaketa Township of Yangon, Myanmar, the facility was built by the joint venture between VPower and China National Technical Import and Export Corporation (CNTIC), named CNTIC VPower.

The power generated by the new facility will be transmitted to support the nationwide electricity demand, in particular that in Yangon Region through the national grid.