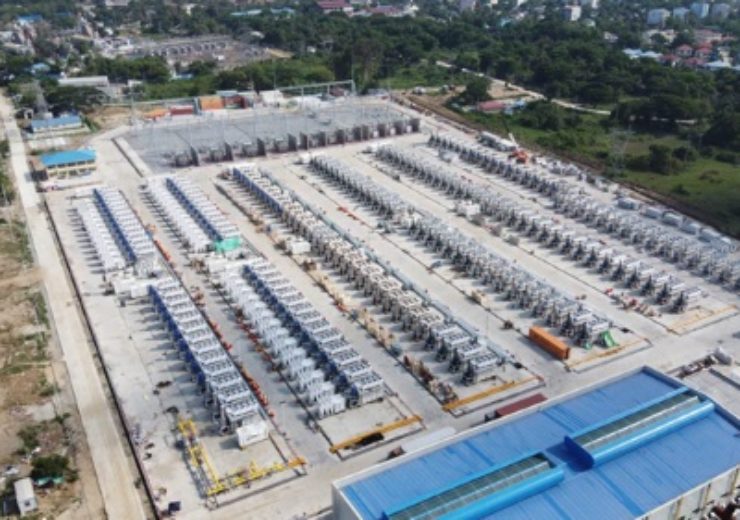 The power station in Thaketa Township of Yangon has started generating electricity for the people of Myanmar. (Credit: VPower Group International Holdings Limited.)

Located in Thaketa Township of Yangon, Myanmar, the facility was built by the joint venture between VPower and China National Technical Import and Export Corporation (CNTIC), named CNTIC VPower.

The start of operations at the power plant marks the use of LNG for the time as the fuel source to generate power in the country.

The power station is said to have been built on a fast-track basis for one of the Myanmar Government’s shortlisted critical projects to boost power supply for summer 2020.

VPower and CNTIC have set up a joint venture company to invest, develop and operate three power projects in Myanmar with an aggregate contract capacity of 900MW, in February this year.

In late 2019, the CNTIC VPower secured the contract to build the power plant through a public tender.

CNTIC VPower CEO Earnest Cheung said: “This is a milestone for the people of Myanmar and we are proud to be a pioneer of the monumental achievement. This has been a project impossible to many, and executed under the most extraordinary circumstances.

“We thank all of our suppliers, engineers, consultants, project and commercial teams and numerous government authorities who have given us their unwavering support, dedication and faith that have contributed to our success.

“Access to LNG will help the country meet its growing electricity demand and broaden its energy mix whilst allowing a more environmental friendly and sustainable generation for the future.”

The power generated by the new facility will be transmitted to support the nationwide electricity demand, in particular that in Yangon Region through the national grid.