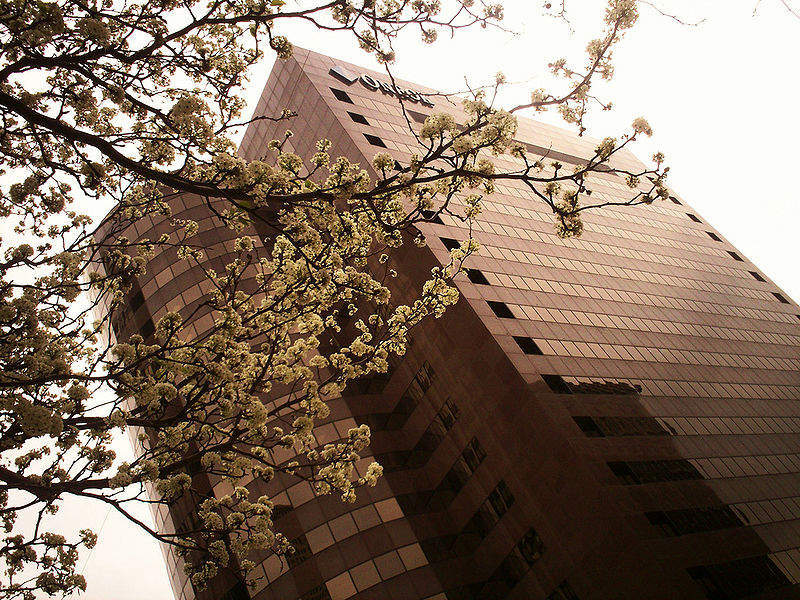 The new midstream infrastructure investment from the Oklahoma-based company will be used for developing a 125,000-barrel per day (bpd) NGL fractionator in Texas called MB-5, a 200 million cubic feet per day (MMcf/d) natural gas processing facility in the Williston Basin named as Demicks Lake II and also for the expansion of the Arbuckle II NGL pipeline.

All the three NGL projects are slated to be completed in the first quarter 2021.

ONEOK plans to build the new MB-5 NGL fractionator and associated infrastructure project in Mont Belvieu with an investment of around $750m. The facility will include system expansions for future additional fractionation, storage and export capabilities, said ONEOK.

The proposed NGL fractionator is fully contracted and is expected to boost the company’s NGL fractionation capacity to over one million bpd.

“Producers are looking for increased connectivity with the Mont Belvieu market center, and ONEOK is competitively positioned to provide it.”

On the other hand, Demicks Lake II natural gas processing plant and related infrastructure to come up in McKenzie County, North Dakota will see a midstream infrastructure investment of around $410m.

The third project to come under the latest midstream infrastructure investment announced by ONEOK will see extension of its Arbuckle II NGL pipeline further north along with addition of new NGL gathering infrastructure to boost capacity between the Mid-Continent market hub and the NGL pipeline.

In this regard, ONEOK plans to expand the capacity of the $1.36bn worth Arbuckle II NGL pipeline by nearly 100,000 bpd to take its overall capacity up to 500,000 bpd with the addition of new pump stations.

In February, the company announced a midstream infrastructure investment of $2.3bn on building additional NGL and natural gas infrastructure.