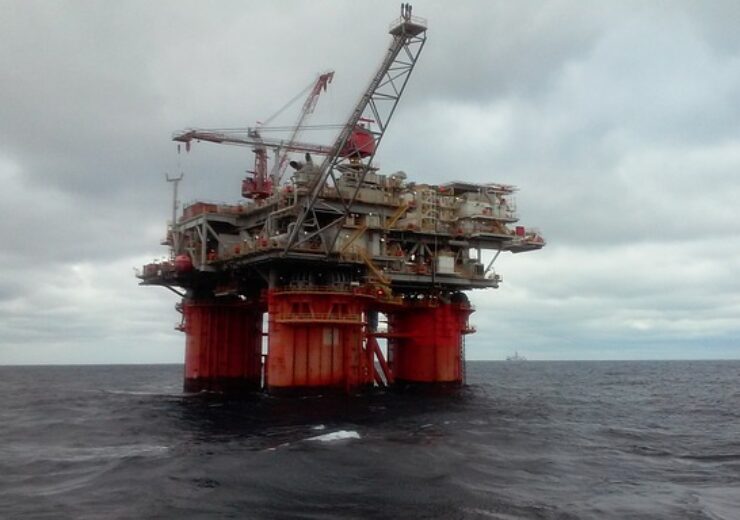 Block II was won by OMV Petrom in June 2020 during an international tender. (Credit: Keri Jackson from Pixabay)

OMV Petrom has signed the production sharing contract (PSC) with the Georgian government for Block II, an oil and gas concession located in the exclusive economic zone of Georgian Black Sea.

The Romanian oil company had won the offshore Georgian block last June during an international tender held by the Ministry of Economy and Sustainable Development of Georgia for offshore acreage.

OMV Petrom CEO Christina Verchere said: “By signing the PSC for the offshore exploration Block II in Georgia, we take an important step in the eastern part of the Black Sea, in line with our strategy of looking for opportunities in the Black Sea region.

“We believe that the Black Sea has a high potential for the upstream sector and with our operating experience of over 40 years in the Romanian offshore area we have a competitive advantage in evaluating the opportunities of this basin.”

The PSC signed by the company gives it rights to undertake exploration, development, and production of hydrocarbon resources in Block II.

OMV Petrom said that it will set up an operating company in Georgia and will move ahead with geoscientific and environmental studies this year.

The company, which is a subsidiary of Austrian energy firm OMV, plans to undertake a large offshore 3D seismic campaign next year. The campaign is expected to enable a detailed evaluation of the potential of Block II.

In the Black Sea, OMV Petrom has exploration, development, and production operations in the Istria block in Romanian waters.

The company also has exploration operations in partnership with ExxonMobil in Neptun Deep, located in deep water areas of the Romanian part of the Black Sea.

Earlier this month, the company launched a new €32m drilling campaign in the Istria block. The campaign involves the drilling of two development wells.