OM Sarawak owns and operates a ferrosilicon and manganese alloy smelter in the Malaysian state of Sarawak, and OM Samalaju supports OM Sarawak 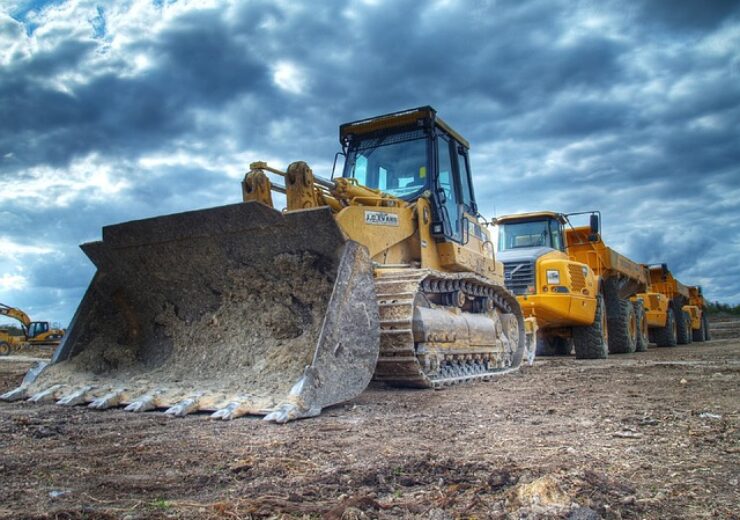 OM Holdings (OMH) has made a $120m offer to purchase the remaining 25% stake in its Malaysian subsidiaries OM Sarawak and OM Samalaju, currently owned by Samalaju Industries (SISB), a subsidiary of Cahya Mata Sarawak (CMS).

OM Sarawak owns and operates a ferrosilicon and manganese alloy smelter in the state of Sarawak, on the northwest coast of Malaysia.

It also comprises a sinter plant with a design capacity to produce 250,000 tonnes of sinter ore per annum.

The acquisition is expected to benefit OMH Group and its plans to invest in ferroalloy smelting, building on the success of the OM Sarawak smelter facility.

“Together with our recent secondary listing in Bursa, Malaysia, this transaction marks a key milestone in our journey and complements the wider OMH strategy of growing our Sarawak smelter and becoming the leading supplier of ferroalloys globally – building significant value for all shareholders.”

The transaction consideration is subject to final settlement, and includes discharge of all shareholders’ loans and their interests, of around $10.5m as at 31 March 2022.

OMS and SISB agree to negotiate and enter into a definitive agreement, in the form of a share purchase agreement (SPA) on or before 30 May 2022.

The execution of a potential SPA will be subject to approval of the OMS and OMH board of directors, along with shareholders of OMS, OMH, SISB and CMS.

Upon completion of the transaction, OM Sarawak and OM Samalaju will be 100% owned by the OMH Group.

OMH intends to fund the transaction through a mix of existing cash, future operating cash flows, along with bank loans, and equity raising in the second half of 2022.