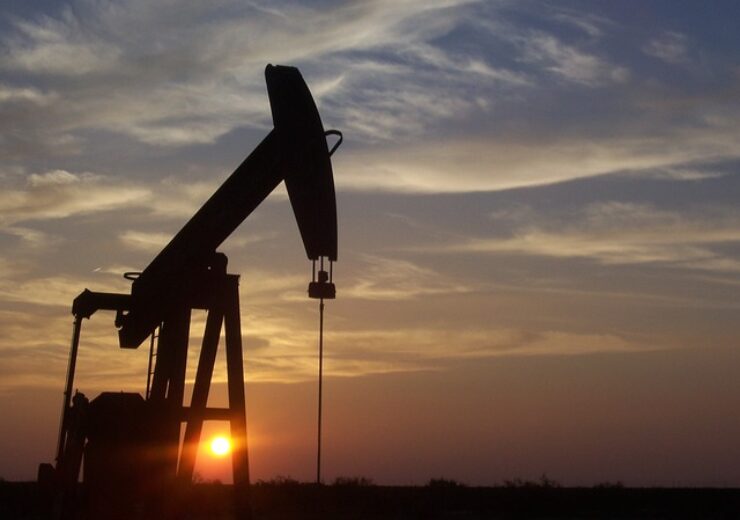 Maha Energy will be the operator of the block. (Credit: skeeze from Pixabay)

Located in the middle of the Salt Basin in the central part of Oman, Block 70 is spread over an area of 639km2.

The block is covered by both 2D and 3D seismic data that has been acquired by previous operators. The data has been made available to Maha.

Maha will be the operator of the block and will hold a 100% working interest. There are eight wells that have been drilled within the block’s boundary.

The block will mark Maha’s entry in Oman and will contribute to the company’s diversification strategy.

The Exploration and Production Sharing Agreement (EPSA) is scheduled to be signed on October 1st 2020 and is subject to a Royal Decree.

Covering an initial exploration period of three years, the agreement will contain an option for extension by another three years.

If there is any discovery of commercial oil or gas, the EPSA can be transformed into a fifteen year production license which can be extended for another five years.

The Oman Government Oil Company will also have a right to acquire up to a 30% interest in Block 70, if there is a discovery.

The onshore block contains the shallow undeveloped Mafraq heavy oil field, which was discovered by Petroleum Development Oman (PDO)  in 1988.

The field includes five of the eight wells drilled in the block.

It was further delineated by four wells and 3D seismic in stages until 2010.  Two wells were placed on pump production tests.

According to third parties estimate, the Mafraq field contains between 185 – 280 million barrels of original oil in place (OIP).

Maha president and chief executive officer Jonas Lindvall said: “To be allowed an opportunity to explore and develop the Mafraq oil field is an exceptional opportunity to add value to Maha and the people of Oman.

“The Mafraq oil field contains significant amounts of oil and previous and extensive pump tests has proven the productivity of the field.”