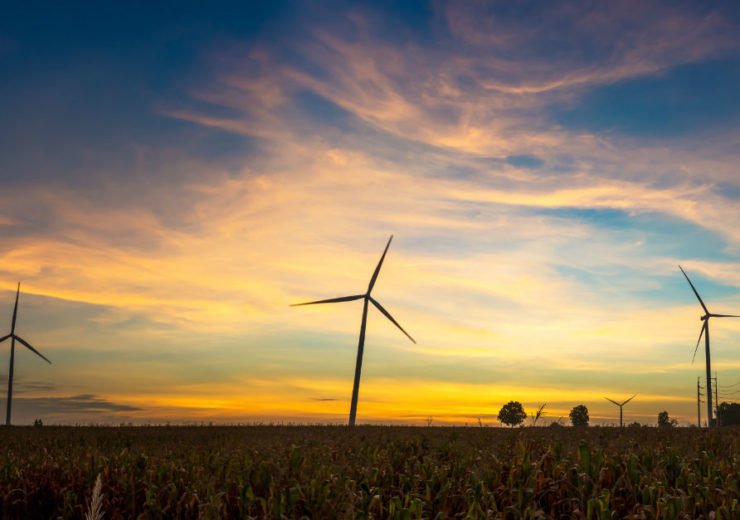 The International Renewable Energy Agency (IRENA) and the Latin American Energy Organization (OLADE) will boost ties to put the renewables driven energy transformation at the heart of Latin America and the Caribbean’s economic recovery following the COVID-19 outbreak. The efforts build on an existing Memorandum of Understanding (MoU) originally signed by the two organisations in 2012.

Accelerating the development of sustainable energy could provide the Latin-American region with a long-term strategy to address social inequality, energy access and energy security. Renewables can also stimulate the growth of clean technology utilisation within the industrial, agricultural, manufacturing and transport sectors, while reducing the carbon emissions in the region by 21 per cent by 2030 compared to today’s levels, contributing towards global decarbonisation efforts in line with the Paris Agreement. In this context, OLADE and IRENA will promote renewable energy investment and financing, as well as energy integration in the region.

Under IRENA’s Global Renewables Outlook, accelerating the renewable energy driven transformation in Latin America and the Caribbean could create more than three million jobs across the region by 2050, while offering economic returns of between USD $3 and USD $8 dollars on every dollar invested the energy transformation. Investment needs in the region are estimated at USD $45 billion per year between now and mid-century – an increase of more than 10 per cent over current plans and policies.

“It is our core priority to help OLADE member countries improve energy access and security of energy supply in socially, technically and economically convenient conditions, promoting the incorporation of clean energy resources and efficient technologies,” said Alfonso Blanco Bonilla, Executive Secretary of OLADE. “It is in this context, strengthened collaboration between OLADE and IRENA can support the achievement of deeper energy transitions in the region, accounting for a diverse set of national circumstances and in line with the sustainable development objectives.”

“We stand together with OLADE in ensuring there is collective regional recognition of the socio-economic potential of a green recovery built around the energy transformation,” said Francesco La Camera, Director-General of IRENA. “While the region is diverse, all countries within it seek to benefit from higher shares of renewables, from enhanced energy security and lower system costs to widespread job creation, improved health and economic growth. The decisions made by policymakers today must seek to build a future of stability and prosperity, rather than prolong the unsustainable systems of the past.”

The Lima Declaration, approved during the XLIX Meeting of OLADE Ministers in November 2019, established energy complementarity and integration as a regional priority, promoting the creation and revitalisation of regional energy markets, including renewable energy. Additionally, the Declaration, ratified the commitment made by OLADE Member Countries to harmonise energy transition with economic growth and the reduction of greenhouse gas emissions in line with the 2030 Agenda for Sustainable Development and the United Nations Framework Convention on Climate Change.

Latin American countries possess vast and untapped renewable energy potential. In addition several countries in the region have developed robust electricity markets which results in an appealing destination for RE project developers and investors looking for geographical diversification and clean investments. Countries such as Argentina, Brazil, Chile, Costa Rica, Mexico and Uruguay have grown renewable energy capacity significantly in recent years. In 2019, total regional capacity increased by around 12 gigawatts (GW) and IRENA’s recent ‘Future of Solar Photovoltaic’ report highlighted that the region’s solar energy capacity alone could grow by a factor of 40 by 2050 to more than 280 GW thanks to an abundant resource endowment and strong enabling policies. In addition, geothermal, wind and bioenergy all play an increasingly important role in the region’s low-carbon energy mix.

In September last year, Colombia led a region-wide initiative called Renewable Energy in Latin America and the Caribbean (RELAC) to increase the share of renewables for electricity generation to at least 70 per cent by 2030. 10 countries are already part of this initiative and several entities have confirmed their support. This initiative may offer an additional area of collaboration between OLADE and IRENA.