The site use permit is an important step toward commercializing advanced fission technologies, and is the first issued for a non-light water nuclear power reactor 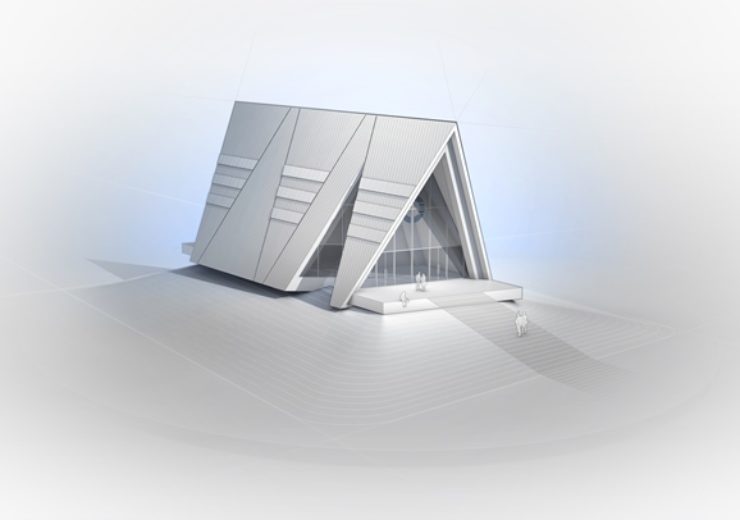 Oklo Inc. announces today that Oklo has received a Site Use Permit from the U.S. Department of Energy (DOE) to build its Aurora plant at Idaho National Laboratory (INL).

The site use permit is an important step toward commercializing advanced fission technologies, and is the first issued for a non-light water nuclear power reactor. The permit outlines the responsibilities for each party regarding use of the site. The site use permit is in effect for the lifetime of the plant, and puts a requirement on a maximum licensing timeline for Oklo with the regulator before the start of operation.

The site use permit makes a site available to Oklo to build its Aurora plant, which utilizes a compact fast reactor to generate about 1.5 MW of electric power. This site is anticipated to be the location of the first-of-a-kind deployment of the Aurora plant.

Oklo co-founder and Chief Operating Officer Caroline Cochran said receiving the site use permit is an exciting step on the path to deploying advanced fission technology. “Oklo entered into a Memorandum of Understanding with DOE in 2017, and the site use permit is an important resultant milestone,” Cochran said. “DOE is clearly demonstrating its commitment to enabling commercial deployment of novel clean energy technologies, and advanced fission in particular. We are excited to be among the first to exercise this new process.”

Two years ago, the DOE Idaho Operations Office developed a new INL site permit application process, and Oklo was the first to complete the new process. Completion of the site permit process exemplifies the ability of DOE to support advanced reactor development and deployment. This also supports objectives laid out by Congress in legislation passed in 2018, the Nuclear Energy Innovation Capabilities Act (NEICA), as well as language in proposed legislation.

INL plays a key role in the development of advanced fission technologies. As the nation’s lead nuclear energy laboratory, INL will be a key collaborator with Oklo as Oklo licenses, constructs and operates the new plant. INL is also laying the groundwork for working with additional advanced reactor technologies to come. DOE recently established the legislatively authorized National Reactor Innovation Center (NRIC) led by INL, which provides resources for testing, demonstration and performance assessment to accelerate deployment of new advanced nuclear technology concepts.

Oklo has been engaged in pre-application activities with the U.S. Nuclear Regulatory Commission (NRC) since 2016 for the Aurora design, and is preparing to submit its first license application to NRC. In accordance with the National Environmental Policy Act (NEPA), an upcoming step before the Aurora plant is built will include preparation of an Environmental Impact Statement.