The Indian Ministry of Environment, Forest and Climate Change has officially confirmed that its expert appraisal committee has recommended approval of Oilex’ application for restarting production and further field development 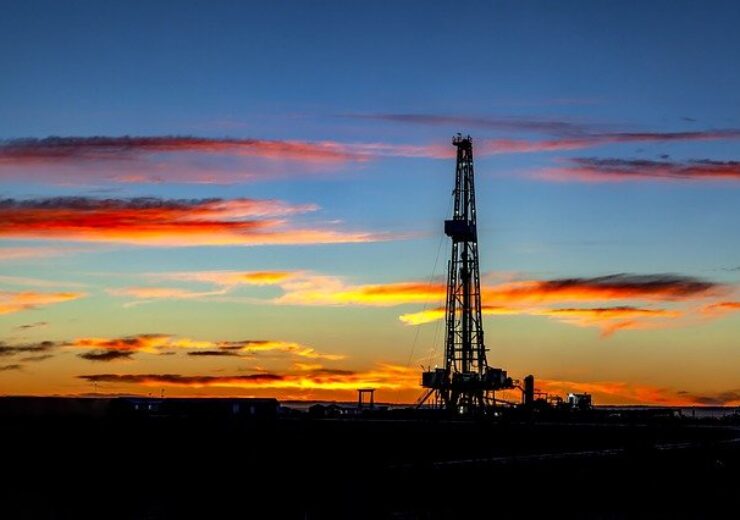 Oilex has increased its ownership in the Cambay field to 100%. (Credit: Terry McGraw from Pixabay)

Oilex is set to get environmental clearance from the Indian government to restart the production of gas from the onshore Cambay field in Gujarat, India.

Production from the onshore Indian field was suspended for more than three years due to a payment dispute between the Australia-based Oilex and its Indian partner, Gujarat State Petroleum Corporation (GSPC). The dispute was subsequently resolved between the parties.

In December last year, Oilex announced that it had received a court order saying that the previously imposed production cessation on the Cambay field was lifted.

The Australian energy company had filed an application with the Indian government for a new environmental clearance for restarting the production.

Oilex has plans to put back the two currently active wells, namely C-73 and C-77H on cyclic production. The gas produced from the wells is intended to be processed and exported via the already available production facilities and pipelines.

According to the Australian firm, the Ministry of Environment, Forest and Climate Change has officially confirmed that its expert appraisal committee has recommended approval of the company’s application.

Located in the Cambay Basin, the 161km2 Cambay field is said to have nearly 930 billions of standard cubic feet of gas (BCF) of contingent gas resources and 61 million barrels of condensate.

Oilex CEO Roland Wessel said: “The grant of the new Environmental Clearance enables the Company to re-start production from the two existing Cambay wells and to proceed with the field development, including the already-funded re-frac of the C-77H well.”

In another development, Oilex has also secured the Indian government’s approval to take full ownership of the Cambay field production sharing contract (PSC).

The Ministry of Petroleum and Natural Gas sanctioned the transfer of the 55% participating interest (PI) held by Gujarat State Petroleum (GSPC) in the field to the Australian firm.

In October last year, Oilex awarded a well management contract to a consortium of Manan Oilfield Services and Bedrock Drilling pertaining to the Cambay field.

Under the contract, the consortium will be responsible for the re-fraccing of the C-77H horizontal well during Q1 2022 and the drilling of two new fracced horizontal wells, C-78H and C79H, during the latter half of this year.