Other sectors in the Forbes Global 2000 were hit by ongoing developments such as Brexit and tightening regulation in China, according to GlobalData 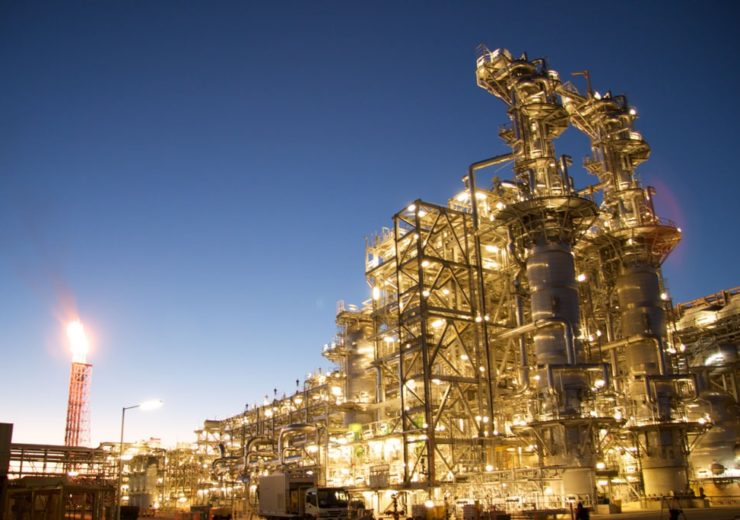 The collective revenue generation of the oil and gas companies in the Forbes Global 2000 list of the largest companies of 2019 was more than any other sector, according to GlobalData.

The market intelligence firm’s analysis of the rundown found the world’s largest oil and gas companies increased their combined revenue by 16% over the past 12 months.

Other sectors on the list, which range from insurance and banking to healthcare, were hit by ongoing developments such as Brexit and tightening regulation in China, the company claims.

Parth Vala, company profiles analyst at GlobalData, said: “The Declaration of Cooperation between OPEC member countries and 11 non-OPEC oil producing countries on 30 November 2017 for voluntary production adjustments to about 1.8 million barrels per day during 2018 had a positive impact on the oil and gas sector.

“The price deflation due to generic drug competition dented the pharmaceuticals and healthcare sector.

“Insurance sector sales were impacted by Brexit, changes in insurance tariff across geographies and contraction in the world’s second largest life insurance market, China, due to strict supervision on insurance intermediaries selling wealth management products by the regulator, The China Banking and Insurance Regulatory Commission.”

Of all the global oil and gas companies, state-owned Saudi Aramco has singled itself out as the most profitable ever since it announced its debut bond on 1 April, a move intended to “inspire confidence” ahead of its global expansion strategy, according to GlobalData.

Senior oil and gas analyst at GlobalData Anna Belova said: “As the world’s most profitable company, it can be argued that Aramco does not need to resort to debt-offering and that the bond serves as a secondary purpose to inspire confidence and offer new transparency into its finances, as the company fires up its global expansion strategy.

“Beyond the stated goal of acquiring SABIC [a Saudi petrochemicals giant], Aramco is pursuing multiple gas, midstream and downstream opportunities worldwide, one of which is a large stake in a new Russian-integrated LNG project – Arctic LNG-2.

“Russian and Turkmen governments might be the first interests swayed by the bond details, but will not be the last.”

Another oil and gas giant, ExxonMobil, has struggled thus far in 2019, posting a 15% drop in profits for the second quarter of 2019, totalling $3.1bn, compared with the same timeframe last year.

This despite its oil production reaching 3.9 million barrels per day — more than 7% higher than in 2018’s second quarter — while liquids and natural gas production rose by 8% and 5%, respectively.

“Our new US Gulf Coast steam cracker is exceeding design capacity by 10%, less than a year after start-up.

“Our upstream liquids production increased by 8% from last year, driven by growth in the Permian Basin, and we are preparing to start-up the Liza Phase 1 development in Guyana, where the estimated recoverable resource increased to more than 6 billion oil-equivalent barrels.”