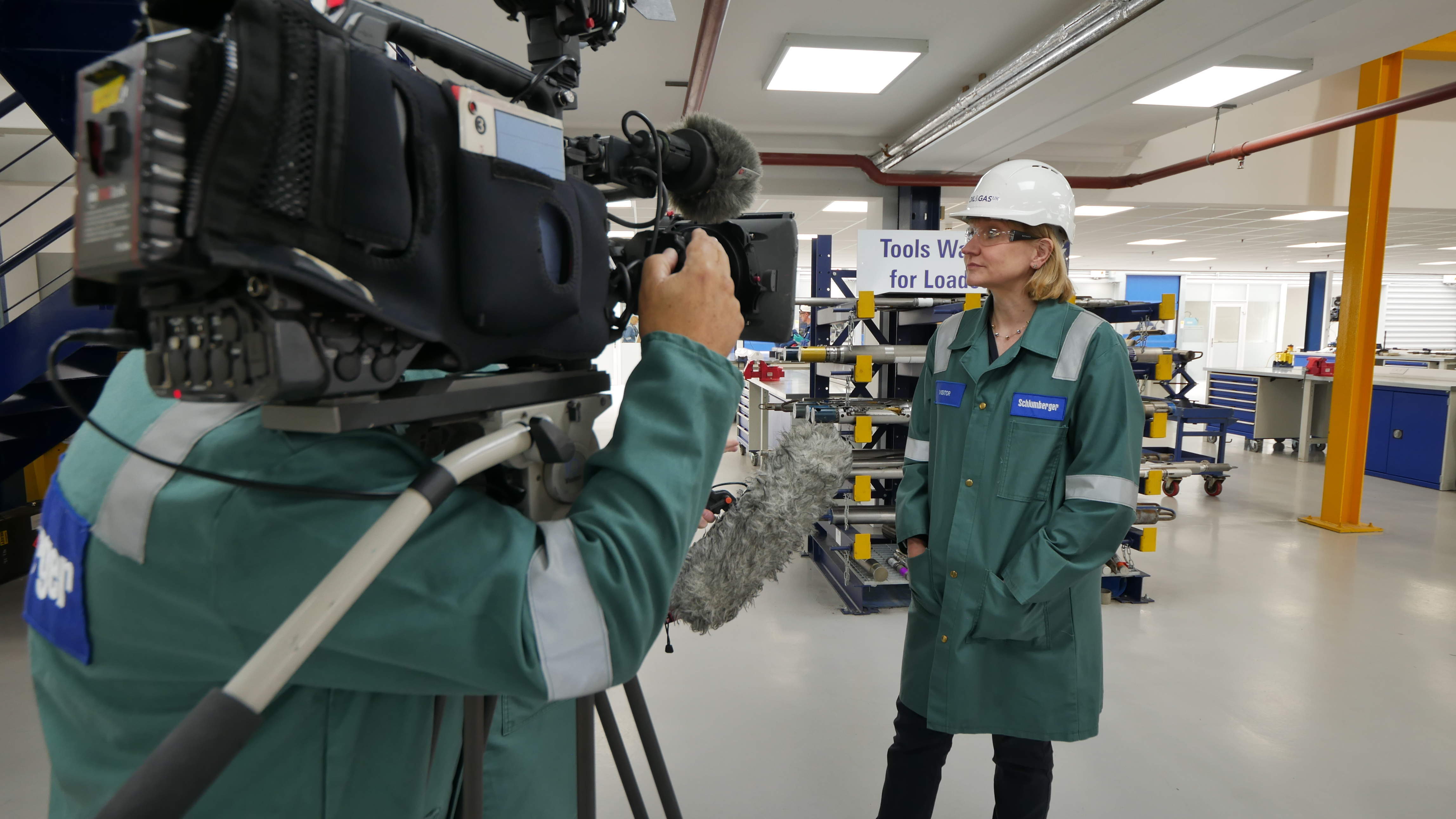 At first glance, the Oil & Gas UK Economic Report published today contains much to be positive about.

The UK Continental Shelf (UKCS) is undoubtedly a more attractive investment proposition than it was two years ago. The industry has reacted to the collapse in oil prices by halving operating costs to their present mark of around $15-$16 per barrel of oil equivalent (boe).

Production is on track to be 20% higher than in 2014, with six major new exploration and production (E&P) projects green-lighted in the first eight months of 2018, more than in the last two years combined.

If that performance continues, and further developments such as the Clair Ridge oil project come into play, the report says production figures will go up by 4% on last year, taking total yearly oil production to 620-640 million boe – or just under $49.77bn (£38.2bn) worth of oil.

Forensic cost-cutting has coincided with a upsurge in both M&A activity and asset transfers between large established multinationals and a new breed of North Sea players – many of them backed by private equity – part of a global trend towards smaller, less risky upstream projects that are less capital intensive and offer a quicker return on investment.

Research into disruptive technology, driven by the £180m Oil and Gas Technology Centre and Innovation Hub in Aberdeen, also has a vital role to play in maximising recovery from the UKCS and anchoring the supply chain in the north-east of Scotland.

Squeeze on the the supply chain

Drill deeper into the report, however, and it becomes clear that the recovery remains fragile and the benefits are yet to be felt across the whole of the sector.

An increase in development activity, while welcome, threatens to squeeze the over-stretched UK oil and gas supply chain still further.

By 2021, Oil & Gas UK expects to see capacity constraints emerge across drilling and wells services, as well as the engineering and subsea sectors.

“Revenue and activity reductions in recent years have stretched cash flow and margins, and that’s resulted in a loss of capacity,” says the trade body’s market intelligence manager Ross Dornan.

“Coming from such a low baseline of activity, there has to be concern around the ability of the supply chain to sustainably service an increase in demand.”

Dornan says Oil & Gas UK also has “serious concerns around the longer-term impact of low rates of drilling activity”, which has declined by 50% in the past five years.

Oil & Gas UK estimates that 10-20 billion boe are still to be recovered from the UKCS, yet only four exploration wells were drilled in the first eight months of this year and total exploration activity is expected to be at its lowest level for 53 years.

Finally, despite stabilising oil prices, uncertainty around investment threatens the industry’s ability to effectively service the expected increase in drilling activity and maximise the economic recovery.

“Companies are indicating that any new investments need to break even at lower prices and that is often in the region of $40-$50 a barrel,” says Dornan. “All evidence shows that investors will continue to favour a conservative outlook, and that’s because of the ongoing volatility of oil and gas markets.”

For example, the Oil & Gas UK report reveals that Shell now requires that investments in upstream projects must break even at less than $40/boe (£30.70) – half the level of some project sanctions prior to 2014 – and BP has set a target of reducing its break-even costs to $40/boe by 2021.

The potential impact of Brexit

The report also identifies other salient issues impacting the future of the UK offshore industry, including uncertainty around Britain’s exit from the EU.

If Britain is able to secure a deal that subjects it to minimal EU tariffs while giving it the freedom to negotiate international trade deals, the economic report claims oil and gas trading costs could fall by as much as £100m a year.

But if Brexit means a reversion to World Trade Organisation rules and tariffs, Oil and Gas UK predicts that cost of trading will go up by as much as £500m a year.

The report also remphasised the importance to the UK oil and gas industry of free movement of labour around the EU.

In a recent interview with Compelo Energy, Gareth Wynn, stakeholder and communications director at Oil & Gas UK, noted that in some cases the entire crew of  emergency response vehicles (ERV) in the North Sea are made up of EU nationals and that a shortage of skilled workers to man those type of vessels would directly impact platform operations.

The Oil & Gas UK Economic Report also emphasises the continuing importance of the government’s Driving Investment Strategy in reducing the tax burden on industry, maintaining a predictable fiscal environment that incentivises long-term investment in the UKCS, and ensuring the offshore sector is aligned behind Vision 2035, which aims to “add a new generation of productive life to the basin and double the opportunity for the supply chain”.

Speaking to industry leaders in Aberdeen and London ahead of today’s report launch, Oil & Gas UK CEO Deirdre Michie said: “The UK Continental Shelf is a more attractive investment proposition – our challenge now is to take advantage of this.

“We have to drive an increase in activity while continuing to find and implement even more efficient ways of working which support the health of supply chain companies whilst also keeping costs under control.

“It shows that investment conditions remain key to the long-term future of the North Sea industry.

“Essential for security of energy supply, supporting hundreds of thousands of skilled jobs and contributing billions to the economy, this is a vital industry.

“As our Economic Report shows, with the right stewardship across the industry, it will continue to play a leading role for many decades to come.”