The project is one of the two subsea cables that forms Eastern Link project, with a combined capacity of up to 4GW 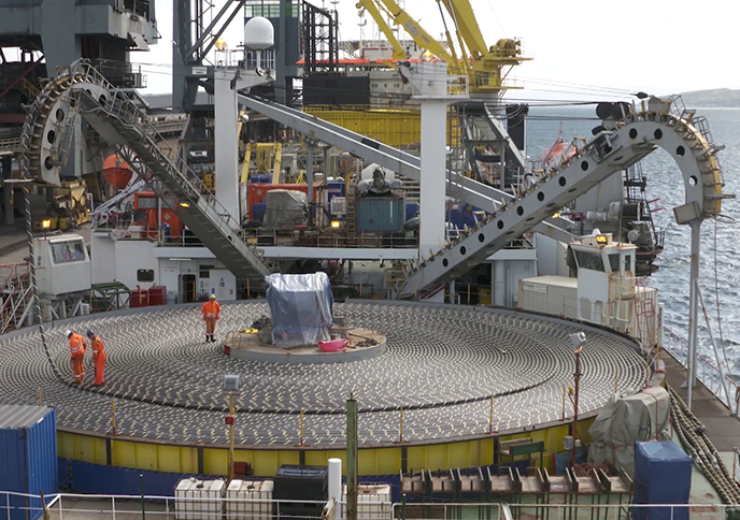 UK’s Office of Gas and Electricity Markets (Ofgem) has granted provisional approval for the construction of a undersea power line that connects Scotland to the north-east of England.

The regulator has granted the approval to a consortium set up by  Spanish electric utility Iberdrola, through its subsidiary ScottishPower Energy Networks and National Grid Electricity Transmission (NGET).

The power line that runs between Torness in Scotland and Hawthorn Pit in England, is one of the two subsea cables that forms Eastern Link project, with a combined capacity of up to 4GW.

OFGEM has recently approved the other similar cable that links Peterhead in Scotland and Selby in England, being developed by joint venture between SSEN Transmission and NGET.

With an estimated cost of £3.4bn, the Eastern Link is said to be the largest electricity transmission investment project in Britain.

The two cables form an undersea superhighway that supply adequate electricity to address the demand of nearly four million homes in the UK, said Iberdrola.

According to Ofgem, the new transmission infrastructure would improve the capacity of the interconnection network between Scotland and England.

Also, the project facilitates the supply of renewable energy produced in Scotland to the country’s most energy-intensive regions.

Its decision will also advance investment in renewable energy sources, essential for decarbonisation and the country’s energy independence, said the regulator.

The primary construction work is anticipated to begin in early 2025, and is expected become operational in 2027, reported Reuters.

According to Iberdrola, Scotland’s east coast already hosts operational offshore wind farms with a combined capacity of 1GW, with more than 4.4GW in the pipeline.

The multi-billion-pound investment is expected to create hundreds of green jobs in both the construction and operation of the project.

This follows a competitive process run by the UK regulator, to get the best deal possible for customers.