Ofgem has given its approval for SSEN’s proposal to build 600MW subsea electricity transmission link between Shetland and mainland Scotland. 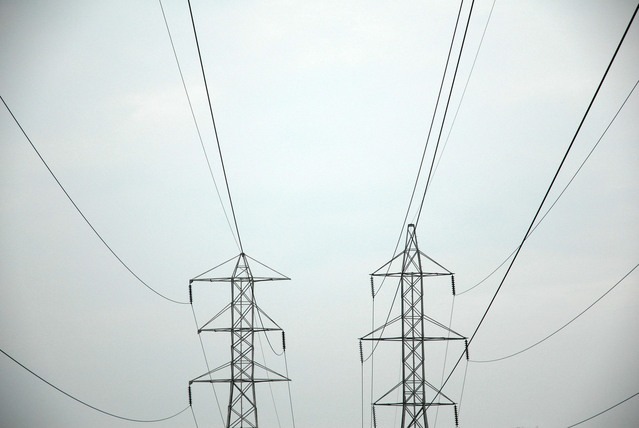 Image: SSEN estimates the cost to construct the Shetland link to be around £709m. Photo courtesy of Robert Linder/Freeimages.com

SSEN estimates the cost to construct the Shetland link to be around £709m and would be completed in 2024. Approval for the project will be awarded later this year, on the condition that SSEN shows that the Viking Energy wind farm project planned in Shetland secures subsidies through the UK Government’s CfD auction.

Ofgem noted that it would prevent consumers from the risk of paying for a link that it is bigger than required.

“There are still a number of steps to be taken before we can proceed with the transmission connection, in particular the requirement for renewable developments to secure CfD support in this year’s auction, and we will continue to engage with key stakeholders during this consultation period.”

If the Shetland project is completed, it will  include a single 600MW subsea circuit from Kergord on Shetland to Noss Head in Caithness on the Scottish mainland, connecting into SSEN’s recently completed Caithness-Moray transmission link.

Ofgem also stated that it is minded to reject SSEN’s separate proposal to build another 600MWE transmission link connecting Western Isles to the mainland.

The proposal is based on two Lewis Wind Power wind farm projects being awarded subsidies through the Contracts for Difference (CfD) auction. The energy regulator stated that the proposal has been rejected due to a risk of consumers paying for a link which could be significantly underutilised.

For rejected Western Isles transmission link project, the regulator stated that it would instead support an alternative proposal that protect consumers from additional costs of funding a potentially significantly underutilised link.

The regulator said that it could either be a 450MW or 600MW transmission link depending on revised proposals that SSEN puts forward.

Colin Nicol continued saying “Whilst we welcome Ofgem’s recognition of the need for network reinforcement, we strongly encourage them to reconsider and approve a 600MW link.

“A 450MW link would be short sighted, limiting the potential for community schemes to benefit from renewables expansion.  Moving to a 450MW at this late stage also introduces risks and uncertainty which, in turn, could impact on the delivery of a transmission link to the Western Isles.”