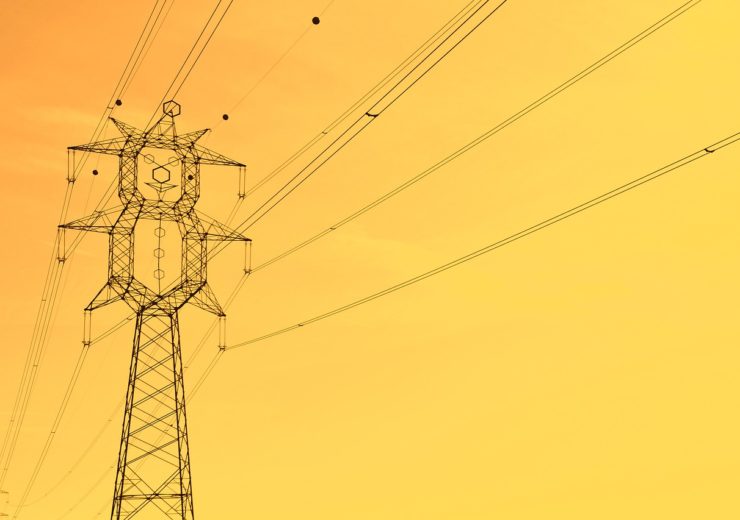 Estimated to cost nearly £260m, the link is expected to be completed in 2023 and could enable new wind farms and potentially new tidal power projects in Orkney to transmit electricity to the rest of the Great Britain.

Ofgem has given approval following a consultation that was launched last December on proposed changes to SSEN’s plan for the project.

After taking responses from the consultation and after further analysis, the watchdog was decided to approve the plan subject to certain conditions.

The approval is conditional on a total of at least 135MW of new wind farm projects on Orkney either being awarded a Contract for Difference (CfD) or being judged likely to be developed by December 2021.

The watchdog said: “Ofgem would expect to be satisfied that new wind farm projects are likely to be developed despite not being awarded a CfD if an independent audit states that the project is financially viable, has signed a relevant grid connection agreement and has been granted planning permission.”

Last March, SSEN proposed changes to the Orkney transmission link. The company asked Ofgem to approve the project on the condition that by the end of the present year, 70MW of generation capacity on Orkney committed to use the link once it is built.

At that time, Ofgem believed that SSEN’s proposals do not do enough to protect consumers from the risks of paying for a link that is bigger than needed.

In March, Ofgem had given its approval for SSEN’s proposal to build a 600MW subsea electricity transmission link between Shetland and mainland Scotland.

Estimated to be constructed with a cost of around £709m, the Shetland transmission link is expected to be completed in 2024.