UK’s energy regulator the Office of Gas and Electricity Markets (Ofgem) has shortlisted bidders to operate the transmission links for three offshore wind farms, with 2.5GW of capacity, worth £2.7bn. 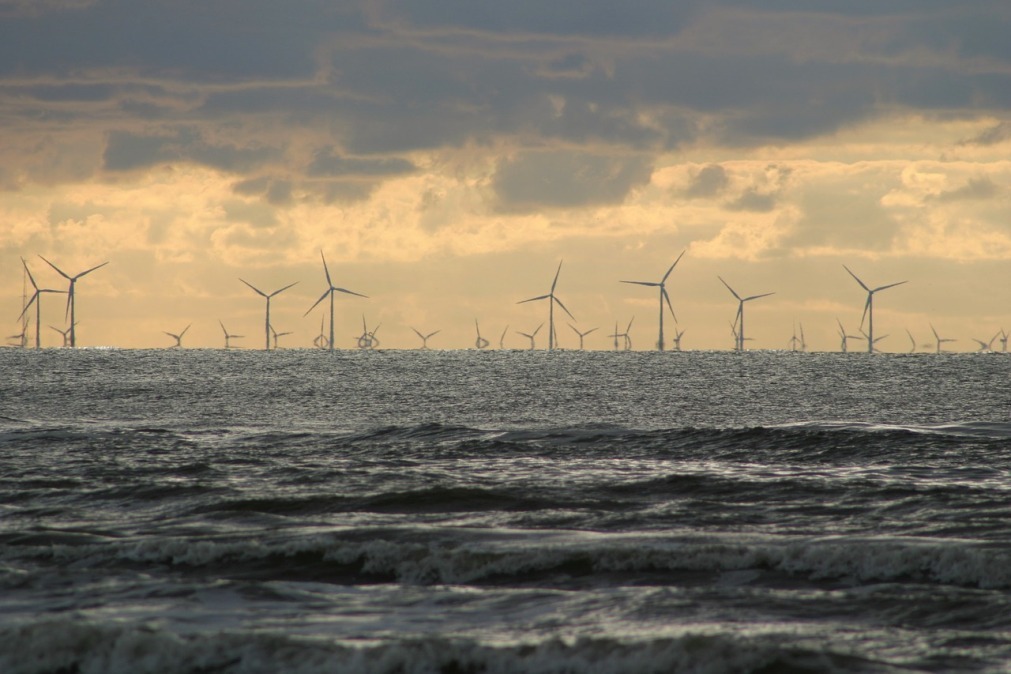 As per Ofgem, the shortlisted bidders will now have to go through to the final Invitation to Tender (ITT) stage, which will be staggered for each project. After the ITT stage, the regulator said that it will appoint an offshore transmission owner (OFTO) for each link. The OFTO will receive a guaranteed revenue stream for 25 years under the license terms.

Ofgem said that it will announce details about the preferred bidder for each project after, each ITT evaluation stage is completed.

Last month, Ofgem approved the proposal by SSE to build the 600MW subsea electricity transmission link from Shetland to mainland Scotland. However, it rejected another of SSE’s proposal to build 600MW transmission link to connect the Western Isles to the mainland based on two Lewis Wind Power wind farm projects, stating that there will be a risk for consumers paying for significantly underutilised link.

SSE’s transmission link between Shetland to mainland Scotland is expected to cost about £709m and would be completed by 2024. The approval is also subject to the company’s demonstration of securing subsidies from the UK Government’s Contracts for Difference (CfD) auction, by the end of this year.