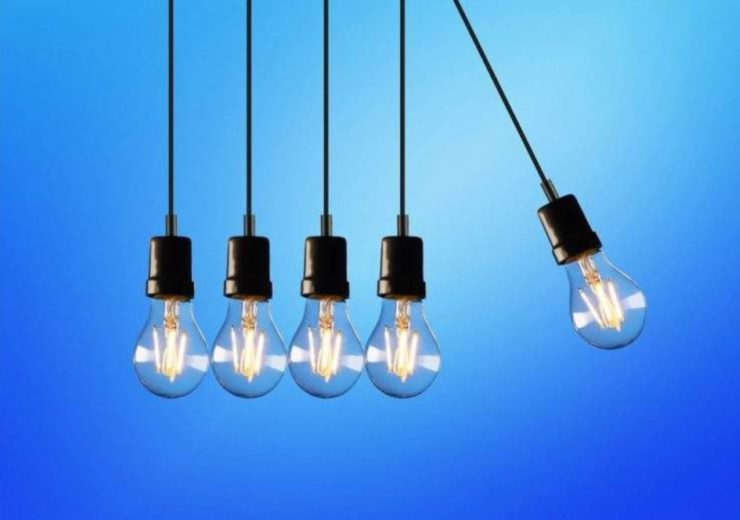 Multiple UK utilities have ceased trading over the past 18 months

Ofgem’s tightening customer experience regulations have put UK energy utilities at risk of being closed down, according to communications firm Quadient.

Electricity and gas account switching generated £7.4bn last year but ever-increasing standards for customer relations is narrowing the pool of energy companies that stand to benefit.

This year, the watchdog banned both Economy Energy and Solarplicity from taking on new customers due to the poor level of service they provided, and both have since ceased trading.

Mustafa Atik, utilities expert at Quadient, said: “This year we have seen that customer experience really is do or die in the utilities sector, with two providers going out of business following an Ofgem new customer ban.

“As Benjamin Franklin said, by failing to prepare, you are preparing to fail — now is the time for utilities providers to ensure they give a great customer experience before the consequences for failing to do so become even greater.”

Following more than a thousand customer complaints concerning their experience with Solarplicity, Ofgem banned the company from taking on new customers in August after having made several warnings throughout the year.

It advised the firm to “ensure customer contact channels are improved, managed and maintained, with queries and issues being resolved in a timely manner,” and also told Economy Energy, which it ultimately banned from taking new customers in January, to “improve and expand its customer contact procedures via email and webchat”.

The watchdog appointed EDF Energy to take on Solarplicity’s 7,500 domestic and 500 business customers, ensuring all outstanding credit balances are transferred for current domestic customers and repaid to those who had left the company with a credit balance outstanding.

Atik said: “Ofgem has made it clear that people deserve a consistent level of experience across multiple channels, right the way from call centres to webchat.

“This should serve as a warning to all utilities providers, because now that one industry regulator has taken action, others are likely to follow suit.

“From now on, utilities providers simply cannot drop the ball, because it’s becoming increasingly likely they will face serious action from regulators.”