The Office of Gas and Electricity Markets (Ofgem) has approved the UK National Grid’s plans to take up a power grid upgrade through the Hinkley-Seabank project for connecting the 3.2GW Hinkley Point C nuclear power station to the grid. 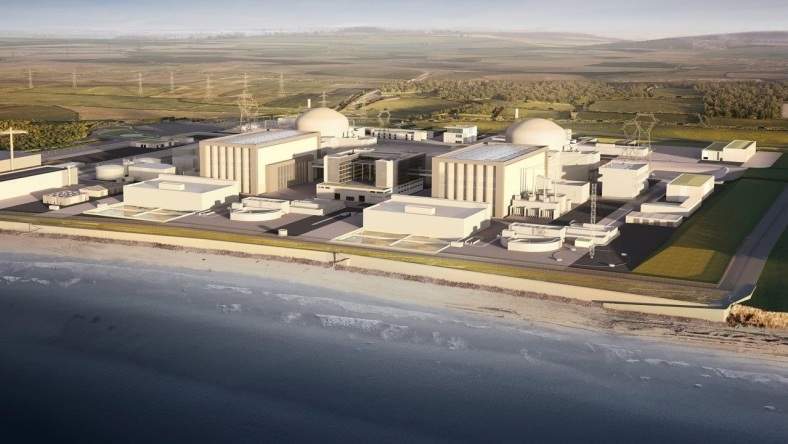 Image: National Grid to take up the Hinkley-Seabank project for connecting the Hinkley Point C nuclear power station to the grid. Photo: courtesy of EDF Energy.

The Hinkley-Seabank project is a proposed £650m transmission project of the National Grid with an objective to enable safe connection of the Hinkley Point C nuclear power station. The nuclear plant is being planned to be built with an investment of £19.6-£20.3bn by EDF Energy in Somerset, England.

Ofgem, through its RIIO-2 framework decision, said that it will determine the revenue that National Grid can earn from the power grid upgrade. This will be partly based Ofgem’s experience in tendering contracts to own new transmission connections to offshore wind farms, reported Reuters.

National Grid, in a statement, said: “We are pleased that the decision provides further clarity on the length of the price control from April 2021 and continues to put consumers and other stakeholders in a central role in the process.

“We look forward to continuing to work constructively with Ofgem and other stakeholders over the coming months to achieve the best possible outcome for all stakeholders.”

The company said that the decision of Ofgem will not impact its commitment to completing the Hinkley-Seabank power transmission project in time and to quality as per its license obligations.

National Grid plans to review the detailed decision by Ofgem and will also consider all the options prior to the regulator’s formal implementation of its proposals into the former’s license later in the year or early 2019.

The Hinkley-Seabank project is being planned to break ground in early 2019 with an aim to meet EDF’s 2024 connection date for the Hinkley Point C nuclear power station.

The proposed transmission project is also expected to deliver additional capability and help in relieving transmission constraints in the South West of England. In January 2016, National Grid’s plans for the Hinkley-Seabank project were approved by the UK Secretary of State for Energy and Climate Change.