OceanaGold announces first round of permanent lay-offs at Didipio

Along with the termination of direct employees, approximately 400 people working with contractors are also impacted 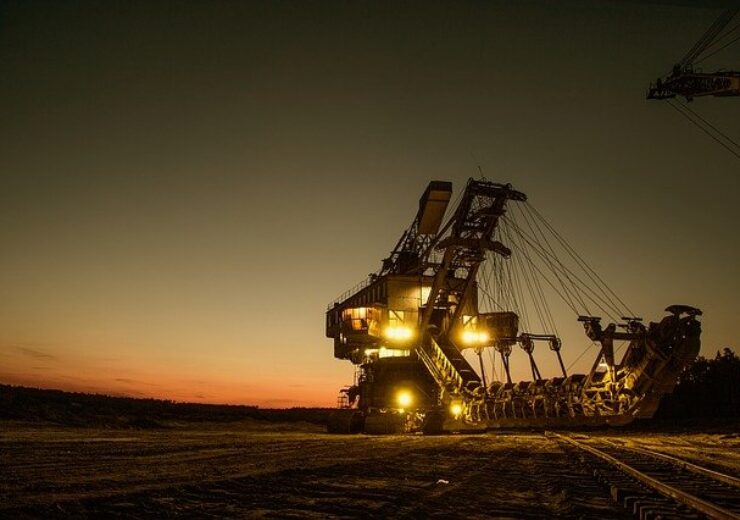 The company has provided notices to affected employees.(Credit: Khusen Rustamov from Pixabay)

OceanaGold Corporation announced that it has implemented the permanent layoff of 496 OceanaGold (Philippines) Inc. (OGPI) employees.  The employees are predominantly from local communities in the Provinces of Nueva Vizcaya and Quirino. Along with the termination of direct employees, approximately 400 people working with contractors are also impacted. The Company may be required to implement a second-round of permanent lay-offs in mid-November and has provided notices to affected employees.

Michael Holmes, President and CEO of OceanaGold said, “Today is a sad day for the Company and for the many hundreds of workers and their families whose livelihoods have been impacted by the local government blockade of the public road pending the FTAA renewal, which has constrained our ability to continue operations over the past 15 months. The Company has actively participated in community-led dialogue supported by the majority of village and municipal governments along with the majority of local residents in Didipio. Despite these efforts, a small group of local leaders have refused to consider access arrangements that would have preserved these jobs. We thank local employees and local government leaders for their strong support and efforts to avoid permanent layoffs, especially during this difficult time with COVID-19.”

“The FTAA renewal remains with the Office of the President for decision. We continue to engage with the National Government who express their support and endorsement of the renewal.”

“The Didipio operation is a world-class mine that has operated to the highest of responsible mining, environmental and social standards. In my 30 years of mining experience, the Didipio Mine stands out as one-of-a-kind. With a world class workforce that is predominantly Filippino, Didipio has had one of the best safety records globally and represents how mining can contribute to skills development, job creation and livelihood opportunities for local communities.”

“We will work as quickly and safely as we can to rehire hundreds of workers and restart operations should the FTAA be renewed or the blockade lifted. The Didipio operation looks forward to contributing to the Philippines post-COVID economic recovery.  We’re ready and waiting for that opportunity.”