Ocean Winds, a 50-50 joint venture between EDP Renewables and ENGIE, intends to build the 400MW BC-Wind offshore wind project about 23km north of the municipalities of Choczewo and Krokowa 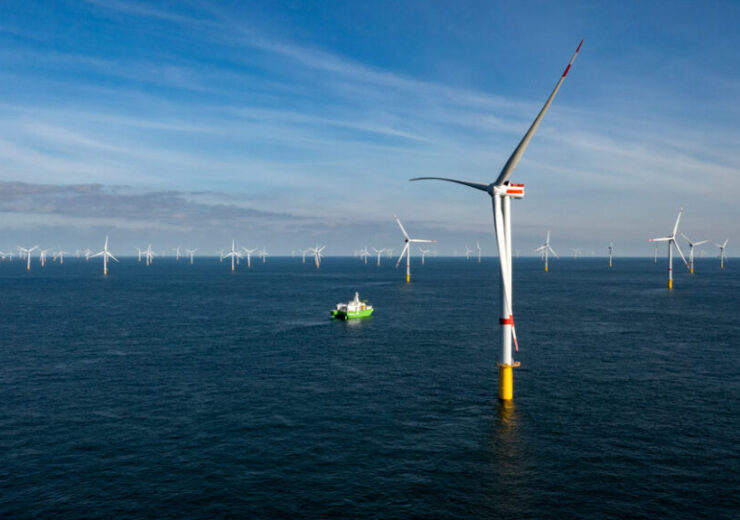 Ocean Winds has secured a positive ‘Environmental Decision’ for its BC-Wind project in the Baltic Sea, after completion of the environmental impact assessment process.

The company intends to build the 400MW BC-Wind offshore wind project about 23km north of the municipalities of Choczewo and Krokowa in the Pomeranian Voivodeship.

“The environmental decision is an important milestone for Ocean Winds in the implementation of the BC-Wind project.

“Now we are focusing on the next phases of investment, especially securing the contracts with supply chain in line with the targeted project schedule.”

Ocean Winds has deployed a remote-controlled underwater vehicle to collect information on boulders, cable lines, characteristic geological formations, or locations of the wrecks.

The company also evaluated the activities of seabirds and migratory birds over the planned area, along with bats and marine mammals.

In addition, it has carried out hydrological, and meteorological monitoring considering the ocean currents, to analyse the quality of surface and groundwater.

Ocean Winds stated that the development of its BC-Wind offshore farm is on track.

In 2013, the company has secured a site permit for the C-Wind and B-Wind, for the construction and use of artificial islands, structures, and installations for offshore wind farms.

In 2019, it conducted the environmental impact assessment, and completed preliminary geological surveys of the seabed, in 2020.

Last year, the firm submitted a report seeking environmental decision and has secured permission for the maintenance of undersea cables for the interconnection.

BC-Wind project director Kacper Kostrzewa said: “Since 2019, we have conducted a series of comprehensive research involving more than 160 experts, 15 watercraft, a remote-controlled submarine, and a specialized aircraft.

“We surveyed a large area of 298km² and collected information on 140 different objects on the bottom of the Baltic Sea, of which 72 were classified as geological forms and 6 were identified as shipwrecks.”