Ocean Winds has been selected as the preferred bidder for a 500MW floating offshore wind project, Mainstream Renewable Power for a 1.8GW project and ESB Asset Development for a 500MW scheme 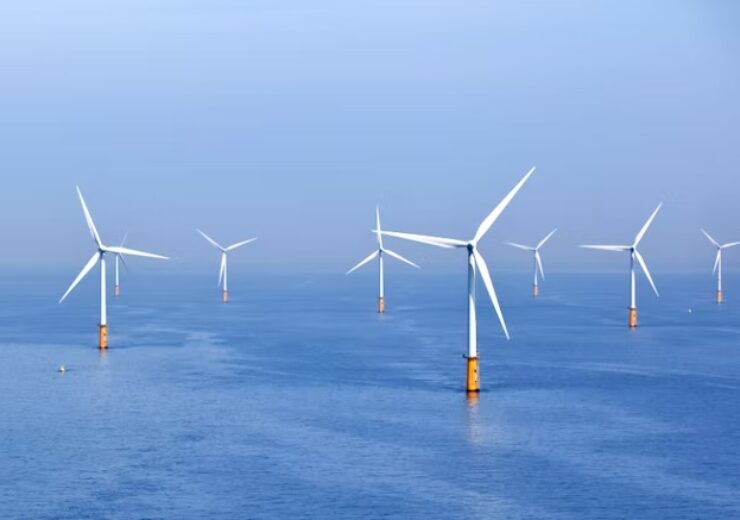 Ocean Winds, Mainstream Renewable Power, and ESB Asset Development have been awarded a contract-for-difference (CfD) for 2.8GW of offshore wind projects in Scotland.

It has selected the three companies from a total of 14 applicants, for the three projects located in the NE1 area, east of Shetland Islands.

Ocean Winds has been selected as the preferred bidder for a 500MW project, Mainstream Renewable Power for a 1.8GW project and ESB Asset Development for a 500MW scheme.

Ocean Winds chief executive officer Bautista Rodriguez said: “As Ocean Winds, we are looking forward to using our more than 10-year expertise as a pioneer in floating offshore wind farms from development to operation to progress this large floating project awarded with Mainstream”

Earlier this year, the company was awarded a contract-for-difference (CfD) by the Polish Energy Regulatory Office, for the 369.5MW B&C-Wind offshore wind farm.

Mainstream has recently combined its businesses with Aker Offshore Wind, to create a strong renewable energy company with a net portfolio of more than 27GW.

In addition, the company has entered into a joint venture partnership with Ocean Winds in South Korea and is in a consortium for the upcoming floating wind leasing round in Norway.

Mainstream chief executive officer Mary Quaney said: “This is a very significant win for Mainstream which plays to our key strengths as a global leader in floating offshore wind technology as well as our track record in offshore wind project development.

“In Scotland, we have already developed the 450MW Neart na Gaoithe Offshore Wind Farm and we now look forward to working with all stakeholders to further develop and strengthen Scotland’s offshore wind industry and help position it as a global leader in floating offshore wind power.”

The successful applicants are expected to pay a total of £56m in option fees to the Scottish government, in addition to a £4m per GW per year fees, once the projects start operations.

Furthermore, the 20 ScotWind projects currently have a total capacity of up to 27.6GW and account for a £1.4bn investment in Scotland per GW of capacity.