The Commission approved the compliance filings for the Eight Point Wind, the Bluestone Wind, the Baron Winds, and the Number Three Wind projects 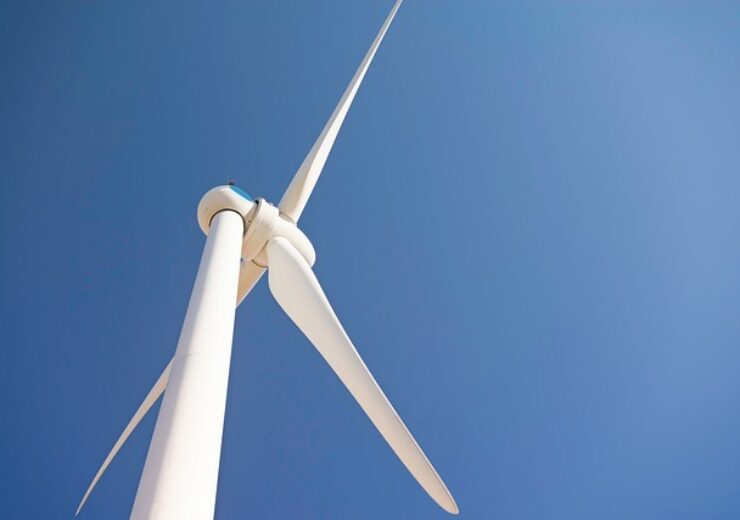 The New York State Public Service Commission (NY PSC) has announced the approval of key compliance filings for four wind farms in upstate New York that have a combined capacity of over 573.6MW.

The compliance filings authorised by the Commission are required for the projects to commence some construction-related activities or to begin operations.

According to the NY PSC, the projects are Eight Point Wind, Bluestone Wind, Baron Winds, and Number Three Wind, which have power generating capacities of 101.8MW, 124MW, 242MW, and 105.8MW, respectively.

NY PSC Chair Rory Christian said: “These renewable energy projects that are being built are crucial to meeting the aggressive carbon reduction and clean-energy targets set out by the Climate Leadership and Community Protection Act.

“Projects such as these are vital in combatting climate change by reducing our reliance on fossil fuels, boosting clean-energy investment, creating clean-energy jobs, and improving our environment.”

The four wind farms are among the 18 renewable energy projects authorised by the Board on Electric Generation Siting and the Environment, stated the Commission.

Put together, the solar and wind farm projects approved by the Board on Electric Generation Siting and the Environment are expected to produce over 2.51GW of renewable energy.

In addition, New York Governor Kathy Hochul announced the PSC’s approval of a 40km long offshore/onshore transmission line in the state that will deliver electricity from the proposed 924MW Sunrise wind farm.

To be located off the coast of Long Island, the Sunrise wind farm could power about 600,000 households.

The offshore wind farm, which is being co-developed by Ørsted and Eversource, is expected to be 100% operational by 2025.

First turbines for Goldwind’s Usak project in Turkey have shipped