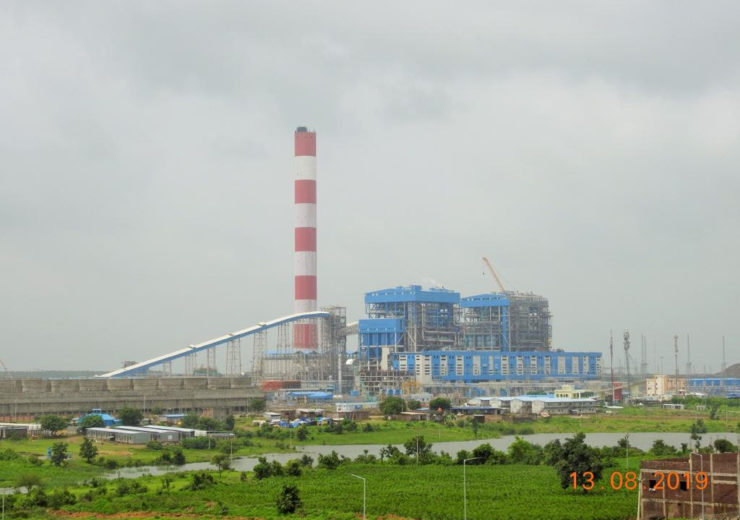 India’s state-owned NTPC has commissioned unit 2 of the Khargone super thermal power project in the Khargone district of Madhya Pradesh.

The move follows the successful completion of trial operation of the 660MW unit 2 at the coal-fired power station, which is being built with an investment of £1.12bn (Rs111.48bn).

NTPC commissioned the first 660MW unit, supplied by Larsen & Toubro (L&T), at the power plant in August 2019, marking the first ultra-supercritical unit to be set up on complete engineering, procurement, and construction (EPC) basis in India.

With steam parameters of 600 degrees centigrade and 270 kg/cm2 pressure, unit 1 has been designed to consume less coal and produce the equivalent of power in comparison to super-critical plants, NTPC noted earlier.

L&T is serving as engineering, procurement and construction (EPC) contractor for the Khargone power project while L&T-MHPS is the supplier of boilers and steam turbine generators.

With the commissioning of unit 2, the total installed generation capacity of the Khargone super thermal power project has been increased to 1,32GW.

The power generated by the Khargone power plant will be transmitted to a substation at Khandwa for planned distribution to Gujarat, Madhya Pradesh, Chhattisgarh, Maharashtra, Goa, Daman & Diu, and Dadar & Nagar Haveli.

Separately, NTPC has signed agreements to acquire stakes in North Eastern Electric Power Corporation (NEEPCO) and THDC India from the Indian government for a combined sum of INR115bn ($1.53bn).

NEEPCO, which was founded in 1976, is a Mini-ratna Category I central public sector enterprise. Based in Meghalaya state, the utility is engaged mainly in generating and selling electricity in the north-eastern part of India.

EnBW reveals damage to unit 7 of the Heilbronn power plant