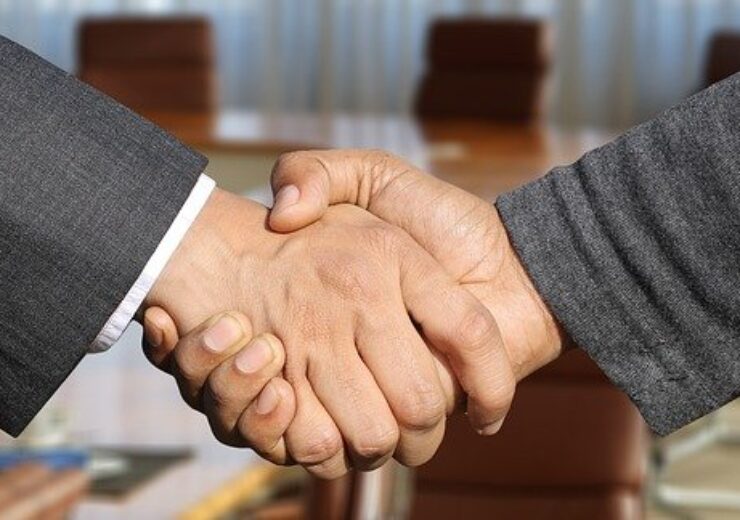 The contract covers the stage 1 operations at the iron ore project located in the Roper Gulf region in Northern Territory.

Stage 1 of the project will see a production of 4.6 million tonnes (Mt) of direct shipping ore (DSO) and 1Mt of dense media separation (DMS) at 1.5-1.8Mtpa over three years.

According to NRW, the contract scope covers drill and blast, load and haul, top-soil and subsoil removal, clearing and grubbing, and rehandling of ore stockpiles.

The contract will have a duration of 33 months and will involve nearly 55 site-based personnel.

NRW CEO and managing director Jules Pemberton said: “NRW is pleased to be involved in the recommencement of the Nathan River Minesite and looks forward to its successful execution.”

Currently, ramp-up of its production is on the verge of completion, with the completion of four vessels.

Nathan River Resources has an offtake agreement in place with Glencore for marketing and distribution of iron ore from Roper Bar.

The iron ore project is supported by a fully integrated pit-to-port logistics chain. This includes a privately-owned 171km paved access road that connects to an existing barge load-out facility and product stockyard.

Nathan River Resources, which is owned by British Marine Group, had acquired the Roper Bar Project in 2017 from Western Desert Resources. In May 2020, Nathan River Resources was granted further approval from the Northern Territory government to develop the next stage of the project.

The open-cut iron ore mine, which is situated 55km southeast of Ngukurr, was under care and maintenance for few years since April 2015 before it was taken over by Nathan River Resources.