NRG Metals said that it has completed a second pumping well at the Hombre Muerto North Lithium Project, Salta, Argentina. 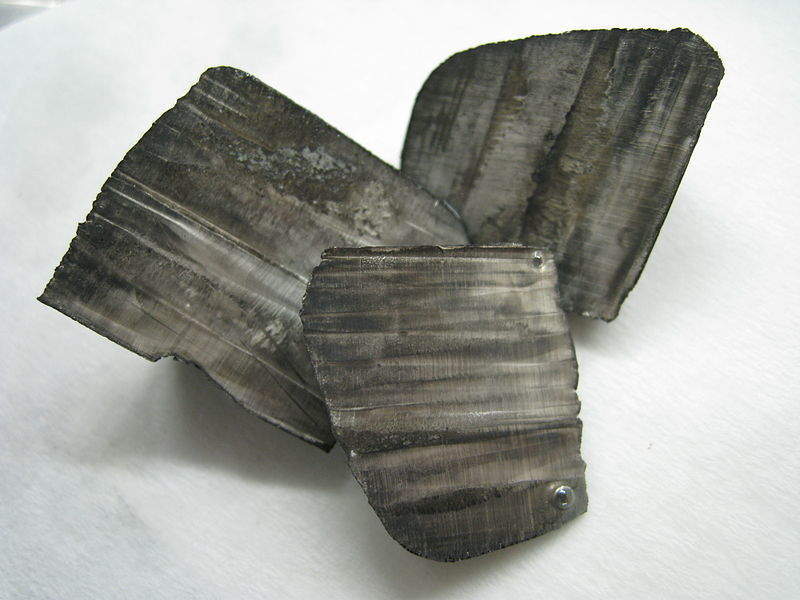 The well, designated TWW18-02, was drilled to the target depth of 400 meters, and it is located immediately adjacent to core hole TH18-02, which was described in the company’s press releases dated July 10, 2018 and August 23, 2018. Pumping tests will commence shortly.

Pumping well TWW18-02 was drilled adjacent to core hole TH18-02 on the western side of the Tramo concession.

The core hole was drilled to a depth of 281 meters, and the arithmetic average of single packer, double packer and one bailer sample from surface to a depth of 230.5 meters was 638 mg/L with a low Mg to Li ratio of 2.65 to one.

The results from the pumping well were consistent with the core hole.

As we reported in our press release dated June 28, 2018, the arithmetic average of all samples (single packer) for TH18-01 from the surface to a depth of 401 meters was 900 mg/L with a low magnesium to lithium ratio of 3.0 to one. Host rocks were almost entirely poorly-consolidated sandstone and conglomerate.

Pumping well TWW18-01 was drilled adjacent to core hole TH18-01, and the results from the pumping well were consistent with the core hole.

Initial pumping tests from TWW18-01 indicated an average pumping rate of 25 liters per second of brine, but the capacity of the pump was limited, and we expect that this rate will be exceeded with a larger pump.

A large bulk sample has also been collected via tanker truck by Alex Stewart Laboratories, located in Jujuy, Argentina, to evaluate and optimize magnesium removal.