Recognizing the need for a comprehensive, national thermal power plant performance database for accurate grid modeling, a team of NREL analysts worked to transform a formerly messy collection of thermal plant information into a database energy modelers can use to see the big picture clearly 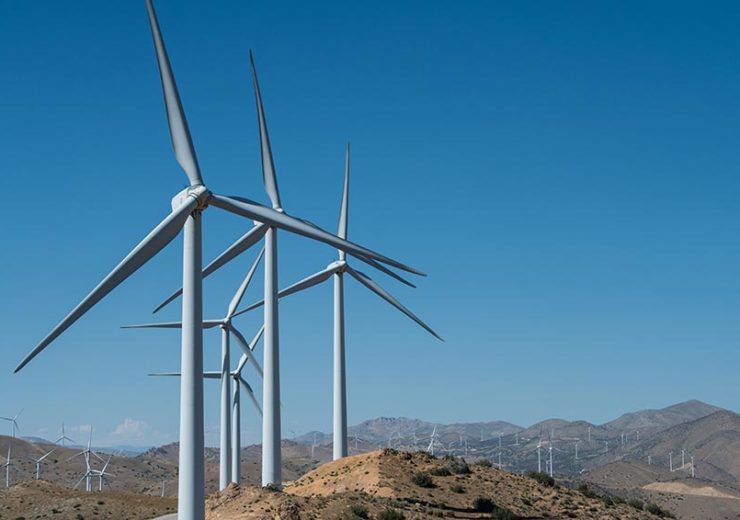 Variable generation (VG) resources, such as wind and solar, are contributing an ever-growing share of electricity generation to today’s grid. And a key component of integrating VG on the grid is having a clear picture of how traditional thermal power plants operate—specifically, how efficiently they can run at part load to accommodate variability. Without understanding this piece of the puzzle, energy modelers may overestimate or underestimate the ability to successfully integrate renewable resources into the grid.

But this kind of power plant efficiency data didn’t exist in a usable format—until now. Recognizing the need for a comprehensive, national thermal power plant performance database for accurate grid modeling, a team of NREL analysts worked to transform a formerly messy collection of thermal plant information into a database energy modelers can use to see the big picture clearly.

Though energy modelers in the United States have many free, publicly available data sets at their fingertips, power plant efficiency curves have been noticeably absent from these resources. And though they can be reproduced from the U.S. Environmental Protection Agency (EPA) Clean Air Markets (CAM) database, the resulting curves are noisy and include incorrect data. Because these databases are often used to generate research products that carry policy implications, it’s important the data used is both transparent and replicable.

As recently published in the journal Environmental Science & Technology, the NREL researchers used historical data from the EPA CAM database that captures roughly 71% of U.S. thermal generation fleet to demonstrate that most plants spend a large part of their operation at part load. This is an important insight modelers can incorporate in analyses of future grid operations, particularly under scenarios of greater net load variability from VG.

Researchers developed a methodology for cleaning and filtering the data using fitted heat rate curves, also including a method for isolating combined-cycle power plants that have multiple operation modes.

They applied a series of filters to the data to eliminate outliers in individual data points, as well as entire thermal plants. Applying these three filters—minimal operation screening, clustering and filtering, and unit-level filtering—the researchers set about “cleaning” the data sets.

The resulting data sets offer an array of possible uses, such as improved analysis of emissions rates in relation to pollution control equipment, fuel type, and part-load operations. They could also be used to track trends in power plant operation in response to fuel prices, emissions controls, power plant fleet changes (including renewable deployment), and other market and policy conditions.