Norway receives bids from 38 firms for APA 2018 licensing round

Norway has received bids from a total of 38 oil companies for offshore exploration acreage in a predefined areas (APA) 2018 licensing round. 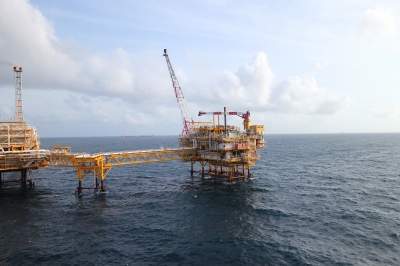 Image: The energy ministry said it plans to award new production licenses in the areas in the beginning of 2019. Photo: courtesy of Petroleum man1/FreeDigitalPhotos.net.

The Norwegian Ministry of Petroleum and Energy has launched the licensing round for APA 2018 which comprises the predefined areas with blocks in the North Sea, the Norwegian Sea and the Barents Sea.

In the APA 2018, the ministry expanded predefined area by a total of 103 blocks including 47 blocks in the Norwegian Sea and 56 blocks in the Barents Sea.

Norwegian Minister of Petroleum and Energy Kjell Børge Freiberg said: “The fact that the oil companies show such high interest in exploration on the Norwegian Continental Shelf is important for future value-creation, employment and state revenue from Norway’s largest and most important industry.

“I am therefore very pleased that we also this year have received a large number of applications from a broad range of companies.”

The energy ministry said it plans to award new production licenses in the areas in the beginning of 2019.

In June 2018, the Norwegian Ministry of Petroleum and Energy awarded 12 new production licenses in 47 blocks on the Norwegian Continental Shelf to 11 companies under the 24th licensing round.

Of the 12 licenses, three are in the Norwegian Sea while the remaining nine licenses are in the Barents Sea.