The notable winners of the licencing round are Lundin Energy (19), Equinor (17), and Wintershall (16) 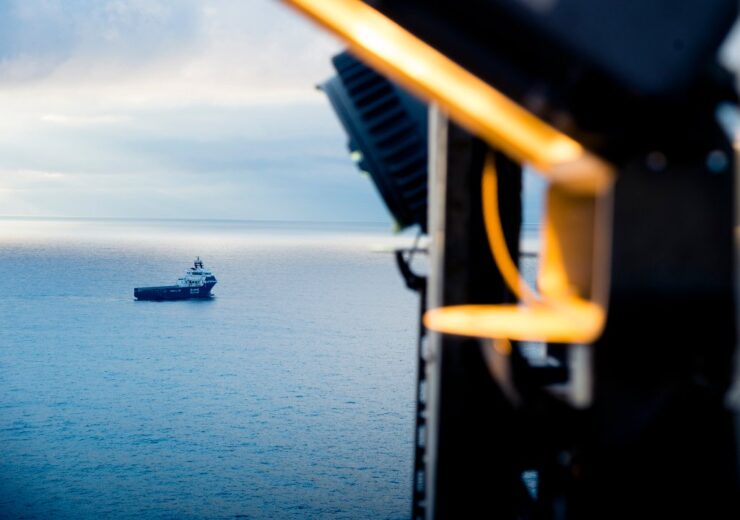 Norway-based Equinor has been awarded 17 licences in the APA 2020 licencing round. (Credit: Equinor ASA)

The Norwegian Ministry of Petroleum and Energy said that 30 oil companies have been awarded 61 production licences for offshore blocks on the Norwegian Continental Shelf (NCS) in the Award in Pre-Defined Areas 2020 (APA 2020).

Of the 61 licences, 34 are contained in the North Sea, 24 are in the Norwegian Sea, while the remaining three are in the Barents Sea.

The winners of the APA 2020 range from large international firms to smaller domestic exploration companies, said the Norwegian ministry. Of these, 18 have been awarded one or more operatorships.

According to the Ministry, the licences have been awarded with work-programme commitments or as additional areas to such licenses.

Norwegian Minister of Petroleum and Energy Tina Bru said: “I am pleased to offer 61 new production licenses in this year’s APA round to a diverse range of companies.

“These companies have shown great interest in gaining access to new exploration acreage, illustrating the industry’s confidence in continued profitability from exploration on the Norwegian continental shelf. This is good news for the Norwegian state as resource owner.”

Swedish oil and gas company Lundin Energy, through its subsidiary Lundin Energy Norway, has bagged the most licences during the APA 2020, at 19. The company will have an operatorship stake across seven of those licenses.

Norwegian oil and gas major Equinor has won 17 licences of which it will be an operator in 10.

Equinor Norway exploration senior vice president Nick Ashton said: “We are pleased about the awards that will be an important supplement to our exploration portfolio and form the basis for future discoveries to be realized in line with Equinor’s climate roadmap.”

The third most successful company during the APA 2020 is German oil and gas firm Wintershall with 16 licences, with operatorship in four of them.

Other notable winners during the licencing round are Aker BP and Vår Energi, which have both been awarded 10 production licences.