NorthWestern provides electricity and / or natural gas to approximately 734,800 customers in Montana, South Dakota, and Nebraska 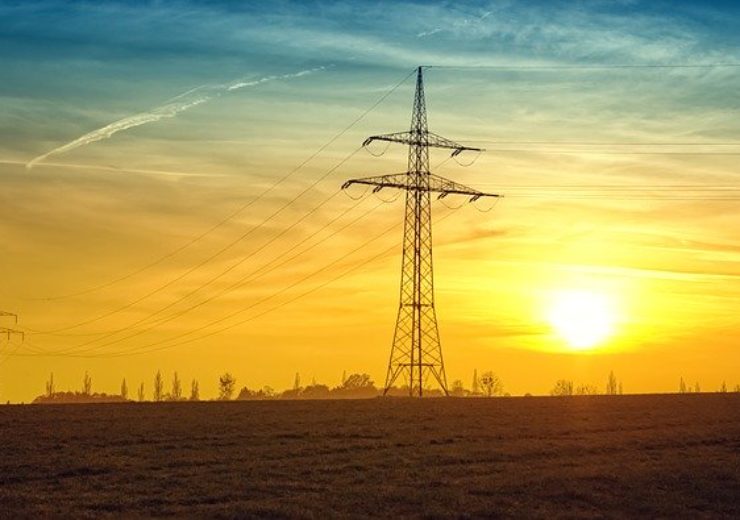 NorthWestern Energy notified the Montana Public Service Commission today that Talen Energy has purported to exercise its right under the Colstrip Ownership and Operation agreement to acquire a portion of the transaction that was negotiated between Puget Sound Energy and NWE. This concerns Puget’s proposed sale of its 185 megawatt interest in Colstrip Unit 4.

NorthWestern Energy will file a supplement to our original application for approval of the acquisition with the Montana Public Service Commission by the end of April, with a supplement to the revenue requirement and analyses of the costs of alternatives, power purchase agreement revenue, and the offset in the Power Costs and Credits Adjustment Mechanism.  The benefits for NorthWestern Energy and its customers are still very compelling.

This development does not change the general structure of NorthWestern Energy’s proposal and we expect the Montana Public Service Commission to proceed with the application docket schedule. The acquisition must be complete by the end of December because if it is not, either party can withdraw from the agreement.

Purchasing more of Colstrip Unit 4 for one dollar or less is by far the most affordable way to help close the gap in the capacity shortage facing our Montana customers. No other option – buying additional energy from the market or building a plant that would generate more than 90 megawatts of energy over multiple days when it is needed the most – can achieve the same results.

“Obviously this transaction has tremendous benefit to Puget and NWE and Talen Energy is insisting on being part of this value.”

The revenue for a reserve fund to be used for environmental compliance, remediation and decommissioning costs of NorthWestern Energy’s existing share of Colstrip Unit 4 would also be cut in half. NorthWestern Energy is asking the Montana Public Service commission to approve a tariff change that will earmark proceeds from the power purchase agreement with Puget Sound Energy and savings from avoided market purchases of energy for that reserve fund.

“Colstrip Unit 4 provides critically needed capacity at the most affordable rate for NorthWestern Energy’s customers,” Hines said. “This acquisition, which does not result in a rate increase, is an effort by NorthWestern Energy to continue this generation asset’s viability as we pursue a reasonable transition to different energy portfolio, a transition that preserves energy reliability at affordable prices for all of our customers.

“With Talen Energy asserting its right of first refusal to enter this agreement, we expect them to be our long-term partner in Colstrip Unit 4. That is what is right for Montanans and anything less would be a disservice.”