NorthWestern Energy has issued a Request for Proposals (RFP) seeking additional renewable generation to comply with a statutory-mandate. 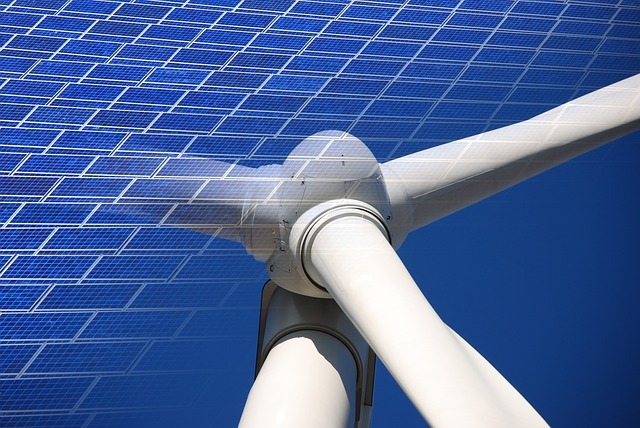 NorthWestern estimates its current CREP need to be between 10 MW and 30 MW of additional installed capacity. Based on the current projected need, the RFP seeks proposals with targeted Commercial Operation Dates in 2020, although projects with later or earlier CODs will be considered.

Proposals must meet all CREP criteria established by Montana statutes and administered by the Montana Public Service Commission. The criteria include limitations on project size and specific ownership structures, and required renewable energy attributes. Selected proposals must also deliver a resource that complies with NorthWestern’s cost cap as set forth in Montana law.

Responses are requested from developers, Montana landowners, energy companies and businesses, Montana municipal governments, and tribal authorities, and/or other Montana businesses. With this RFP, NorthWestern is not seeking proposals for non-CREP projects, unbundled renewable energy credits, or non-renewable resources.

Proposals are due on June 13, 2019, with selection of finalists expected in August.