Dubbed as Northvolt Drei, the German facility will potentially produce 60GWh of lithium-ion batteries per annum 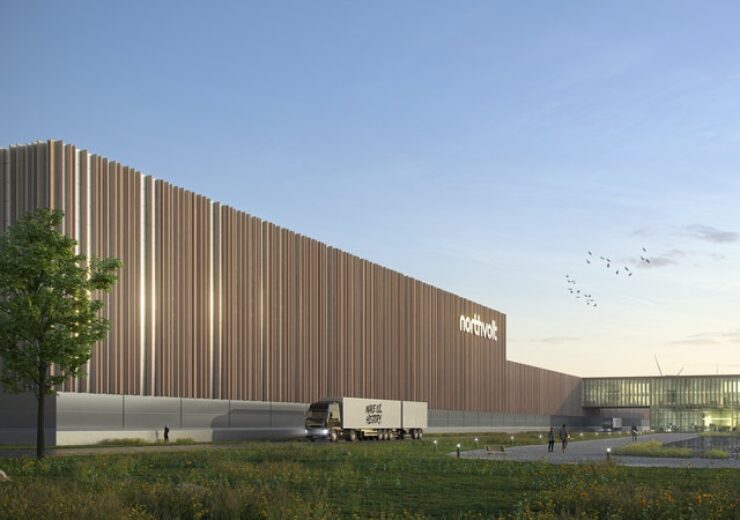 Swedish battery company Northvolt revealed plans to build its third battery gigafactory, which will be located in Heide in the German state of Schleswig-Holstein.

The factory in northern Germany dubbed as Northvolt Drei will see an investment of around €4bn, as per Germany Trade & Invest.

It will potentially produce 60GWh of lithium-ion batteries per annum. The capacity is enough to provide batteries for nearly a million electric vehicles (EVs) in the European market, said Northvolt.

The new gigafactory of Northvolt is its first outside Sweden.

According to Northvolt, the new facility boosts its pipeline of battery manufacturing capacity under development to more than 170GWh.

Northvolt co-founder and CEO Peter Carlsson said: “We’re excited to announce Northvolt Drei – a project which fits well into a promising future cluster of clean technology ventures emerging in northern Germany and advances the wider European transition towards a sustainable society within which Germany plays a crucial role.”

The Swedish battery company aims to produce its first batteries at the German facility in 2025. The project is expected to generate nearly 3,000 new jobs.

Heide’s selection for the battery gigafactory has been made because it hosts the cleanest energy grid in Germany, said the company. This is characterised by a surplus of power produced by onshore and offshore wind farms and strengthened by clean energy delivered via grid interconnections to Denmark and Norway.

Carlsson said: “It matters how we produce a battery cell. If you use coal in your production, you embed a fair amount of CO2 into your battery, but if we use clean energy, we can build a very sustainable product.

“Our philosophy is that new energy-intensive industries, such as battery manufacturing, should be established in actual geographical proximity to where the clean energy is produced.”

Apart from the production of batteries, the Northvolt Drei gigafactory will pursue an on-site battery recycling plant to ensure efficient reuse of byproducts from the production process. This will give a sustainable solution for end-of-life EV batteries recovered from Europe, said the company.

Last month, Northvolt in partnership with Volvo Cars said that a new battery manufacturing plant will be built in Gothenburg, Sweden with an investment of around $3.3bn.