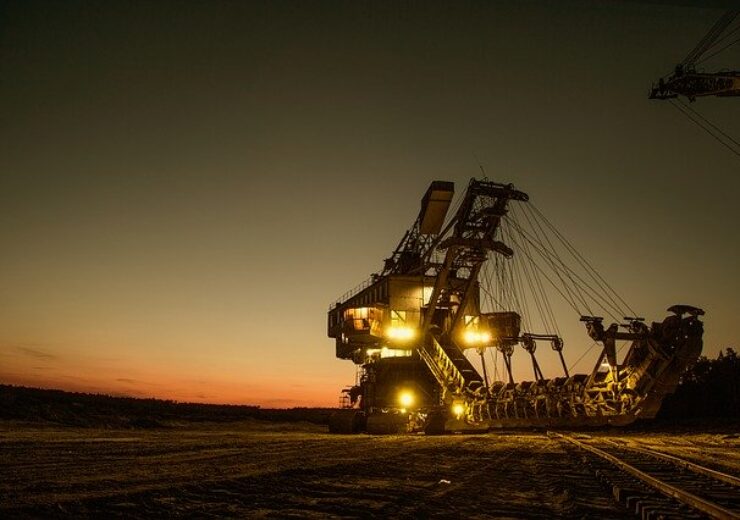 The US Army Corps of Engineers (USACE) has issued the final environmental impact statement (EIS) for Canada-based Northern Dynasty Minerals’ Pebble Project, a copper-gold-molybdenum porphyry deposit proposed to be developed in Alaska.

The USACE’s EIS, which consists of more than 2 000 pages, is the result of 30-month long, intensive review process under the National Environmental Policy Act.

Northern Dynasty president and CEO Ron Thiessen said: “There is more work to be done, but the publication of the Final EIS today is a clear validation that Pebble can be developed in an environmentally sound and socially responsible way, creating benefits and opportunities for the people of Bristol Bay and all Alaskans.”

It also involves an  82-mile (132km) road, pipeline and utilities corridor to a permanent, year-round port facility on Cook Inlet, a natural gas pipeline from existing energy infrastructure on the Kenai Peninsula to the  Pebble mine site, a 270MW natural gas-fired power plant at the mine site and smaller power generation facility at the port site.

The Pebble project is expected to extract about 70-million tonnes a year of mineralised material, over 20 years of operational life.

The project will employ a conventional blast-haul-crush and froth flotation milling process with nameplate capacity of 180,000 tonnes per day to produce, on average, 613,000 tons of copper-gold concentrate each year and 15,000 tonnes of molybdenum concentrate.

The release of the final EIS will be followed by the issuance of record of decision (ROD) by the USACE as part of Pebble’s several key federal permits.

Lundin Mining reports fatality at Neves-Corvo Mine in Portugal