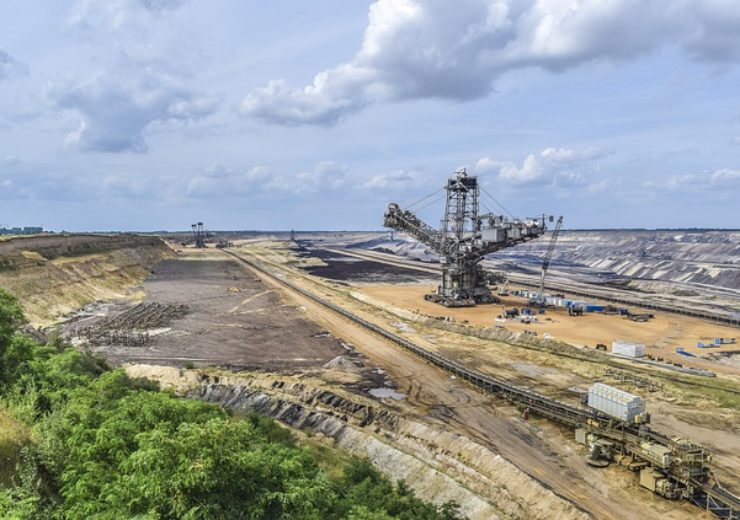 Northern Dynasty Minerals reports the US Army Corps of Engineers (USACE), the lead federal regulator for the Environmental Impact Statement (EIS) permitting process for the Pebble Project, has announced a preferred development alternative for the proposed copper-gold-molybdenum-silver mine in southwest Alaska.

During a media availability session on May 22, 2020, Alaska District Regulatory Division Chief David Hobbie confirmed the USACE has selected the ‘least environmentally damaging practicable alternative’ or LEDPA for the proposed Pebble mine. It includes an all land-based transportation route to connect the proposed mine site to a port site on Cook Inlet via an ~85-mile road north of Lake Iliamna, thereby avoiding the need for ferry transport across the lake.

“From a cost perspective, the various transportation alternatives evaluated as part of the Pebble EIS over the past several years are similar,” he said. “We had thought the slightly smaller wetlands footprint associated with the lake ferry alternatives might make them preferable to the USACE and other regulatory agencies, but they clearly have judged an all land-based route to be superior from an environmental perspective.

“It’s a decision we welcome and accept. There are clear operational benefits associated with a single mode transportation system versus multi-mode, and we’re confident the northern corridor can be built and operated safely in partnership with local villages and landowners.”

Thiessen said the Pebble Partnership intends to work with each of the landowners along the northern corridor, and believes it will secure the authorizations needed to build and operate the transportation system.

Pebble Partnership CEO Tom Collier confirmed the US Army Corps of Engineers contacted Pebble several weeks ago to request that it formally modify its Project Description to reflect the ‘northern transportation corridor.’ He said the driving force behind the USACE’s route change was likely concerns about lake ferry operations expressed by cooperating agencies (including the US Environmental Protection Agency and US Fish & Wildlife Service) and members of the public.

“On the media call last Friday, (USACE Alaska District Regulatory Division Chief) Dave Hobbie specifically made the point that the impetus for this change was not Pebble, but input received from cooperating agencies and members of the public who have actively participated in the EIS process,” he said. “He went on to call the change a ‘success story,’ and an example of the EIS process working as it should.”

Collier said the Pebble Partnership was focused entirely on advancing transportation alternatives associated with lake ferry operations until contacted by the USACE several weeks ago. Not with standing the recent change, he said Pebble has studied the ‘northern transportation corridor’ for more than a dozen years, and expects no planning or permitting delays associated with its selection as the LEDPA.

The northern transportation corridor has the added benefit of including a pipeline to transport copper-gold and molybdenum concentrates from the mine site to the port site, thereby reducing truck traffic in the region by about half.

Collier said the announcement of a preferred development alternative for Pebble means a final permitting decision is one step closer.

“From the beginning, we have been clear that developing an Environmental Impact Statement for a project like Pebble is an iterative process with no predetermined outcomes,” he said. “The USACE’s selection of the ‘northern transportation corridor’ as LEDPA clearly shows this to be the case, and demonstrates the permitting process working as designed to incorporate the views of expert regulatory agencies and members of the public to identify the best development option.”